A Simple and Beautiful Alaskan Village 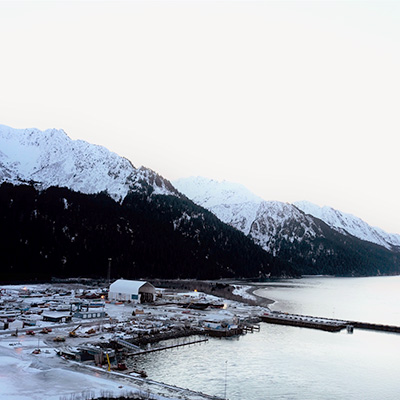 Unalakleet is a village situated on the western coast of Alaska with a population of about 700 residents. It is anchored at the Norton Sound end of Unalakleet-Kaltag Portage, a major travel route in the winters between Yukon River and Norton Sound. It has also been an important trade center between the Inupiats who resided on the coast and the Athabascans who resided in the interior of Alaska.

Most of the residents of Unalakleet are dependent on a subsistence lifestyle and rely on land, marine, fresh water and air resources.

Unalakleet has been derived from the Iñupiaq word “Una-la-thliq” which means “from the southern side.” Unalakleet is popular for its king crab and salmon harvests. People are heavily dependent on oogruk, ptarmigan, caribou and several species of salmon.

The Alaskan village is also popular for its aesthetic value owing to its close proximity to the Bering Sea right next to the Unalakleet River with hills, trees and tundra behind it.

Find the best cheap flights to Unalakleet from Lookupfare. You can book with us on our website or on the mobile application.