The City of Champions 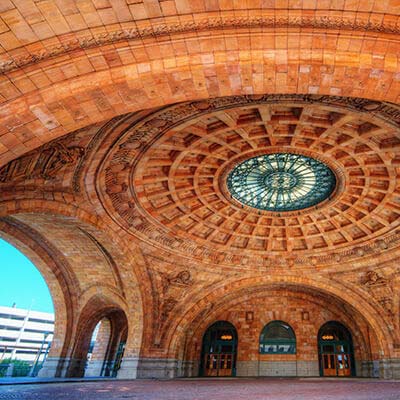 Pennsylvania City of the United States, Pittsburgh, is situated on the point where Monongahela and Allegheny rivers join. The city is surrounded by the hills of Appalachians. Pittsburgh is popularly known as steel city and city of bridges. You can explore the city by booking cheap flights to Pittsburgh and enjoy the tour.

The city is rich in culture and arts. It has a tradition of jazz, bluegrass music and blues. The city houses largest furry convention in the world. To explore the city in a best way, you must avoid last minute flight to Pittsburgh.

Pittsburg offers some of the most renowned and world famous attractions that are not worth a miss. You can also look for one way flight deals to Pittsburgh to save some money to take maximum advantage of your tour.

The museum is the most recognized institution across the globe for the exclusive collection of impressionist & post-impressionist paintings, European and American paintings of past two decades, sculpture, architecture and decorative art.

The museum was opened in the year 1994 and has extensive collection of American pop artist. The museum exhibits of the facets of the artist’s prolific career as a filmmaker, painter, stage designer, record producer, author, celebrity-gazer and magazine publisher.

There are many other fascinating places in Pittsburgh to explore which are Frick Art & Historical center, Duquesne Incline, Strip District, Point State park, Carnegie Science Center and Phipps conservatory. If you are looking for budget touring, then visiting the city in the spring season is the best time and you can even book low cost flights to Pittsburgh.