Valley of the Sun 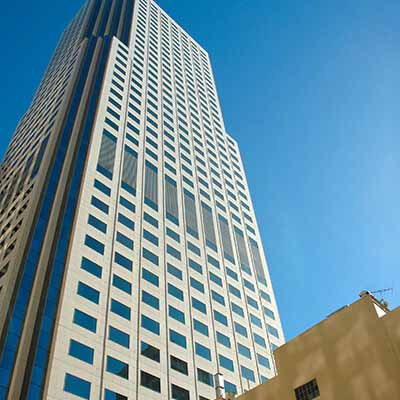 Year round sunshine, vibrant nightclubs and high-end spa resorts are few of the primary attributes of the capital city of the state of Arizona, Phoenix.

Lookupfare presents some of the most exclusive cheap flights to Phoenix. Take a look around the numerous Phoenix flight deals and also grasp some of the best deals and offers on last minute flights.

Desert Botanical Garden - Located in the beautiful Papago Park, these wonderful gardens offers an opportunity to the visitors to learn about the various species of desert flora. Just find some cheap airline tickets to Phoenix and savor some of the most splendid views in this wealthy nature site.

Heard Museum - The foremost display of American culture and art in the country, this museum showcases the culture of tribes in the regions through demonstrations, exhibits, live performances and shows the works of native contemporary American artists.

South Mountain Park - This beautiful park is said to be the largest municipal park in the world and is a popular spot for a number of activities such as biking, hiking and horseback riding trail area.

Chase Field - The ideal spot for the baseball lovers. This arena is home to the Major League Baseball team of the state, Arizona Diamondbacks. Witness some of the best players of baseball in action battling it out for the top spot.

Grip the best low-cost flights to Phoenix with Lookupfare and make your trip to Arizona Capital memorable. Glance through the number of offers and find the best cheap plane tickets to Phoenix.