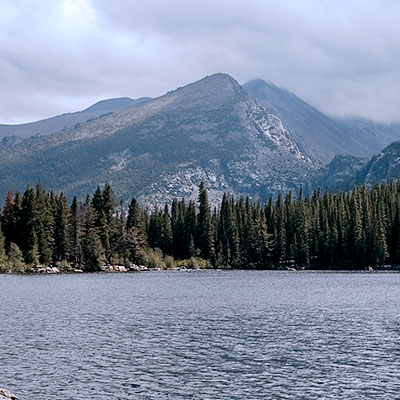 Nondalton is a city situated on the west coast of Six Mile Lake, Alaska, United States. As per the 2010 census, the population of the city was reported as 164. The name of the city means “lake after lake” in the native language of Athabascans. The city is isolated and there are no highways or roads connecting the city to nearby areas, so the area has remained unexploited till date. So book low-cost flights to Nondalton now to explore the natural beauty of the place.

Know more about the city

Nondalton is a village which was first reported in 1909. The major economic activities of the city residents include subsistence fishing and hunting. You will find a post office, a public institute providing education to 12th standard, a medical clinic, a Russian Orthodox Church, a fishing lodge and a purification plant in the city. Also, electric power and telephone service are available in the small city with a small population.

Other nearby cities to visit

If you want to explore the quiet and unexploited city of Nondalton, then book cheap airline tickets to Nondalton, or you can also check out cheap flight tickets on the Lookupfare travel website or mobile app.