Last updated on Saturday 05/21/2022 at 05:00 AM, the fares mentioned below are for Round Trip flight tickets and inclusive of fuel surcharges, service fee and taxes. Based on historical data, these fares are subject to change without prior notice and cannot be guaranteed at the time of booking. Kindly go through our terms and conditions before booking. 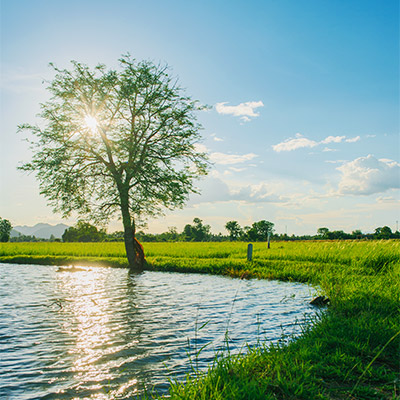 Noatak is a small town situated on the west bank of Noatak River in the state of Alaska. It is inhabited by three Inupiaq groups. As per the 2010 census, the town had a population of 514 residents. Grab the best cheap flights to Noatak from Lookupfare.

Noatak was originally established as a hunting and fishing camp in the 1800s. At the time, there were two Inupiat groups residing on the Noatak River. The Napaaqtugmiut, Inupiaq for ‘people of the trees’ and the Nautaagmiut meaning ‘inland river people.’

In early 20th century, two missionaries Carrie and Robert Samms inhabited in what they referred to as ‘Noatak.’ A national post-office was set-up in the year 1940. A school was established in 2008, called the Napaaqtugmiut School, controlled by the Northwest Arctic Borough School District. Today, around 95% of the student body comprises of Alaskan natives.

The economy of Noatak is primarily dependent on conventional subsistence activities. Some of the important sources of food include waterfowl, rabbit, salmon, moose, caribou and ptarmigan.

Noatak National Preserve – Located in the northwestern region of Alaska, Noatak National Preserve is a US National Preserve that was established to safeguard the Noatak River Basin. Both subsistence hunting and sport hunting are permitted in the park. The preserve comprises of the transition zone from boreal forest to tundra. The common wildlife sightings of Tundra include arctic foxes, wolves, black bears, grizzly bears, moose, lemmings, and sheep along with an array of bird species.

Cape Krusenstern National Monument - Cape Krusenstern National Monument is regarded among the most remote gems of the United States. The monument offers a wilderness experience on a level that very few places in the world could match up to. Cape Krusenstern is a coastal plain marked with sizable lagoons with the backdrop of limestone hills. In the summer, wildflowers blossom making the view even more picturesque. Birds in large numbers migrate here to nest. In autumn, these birds use the area for staging and feeding purposes.