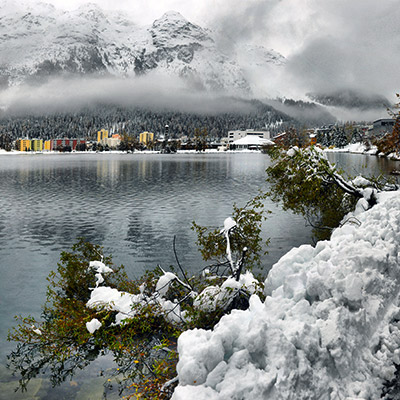 Nightmute is a small village in the state of Alaska. It is categorized under Bethel Census Area. As per the 2010 census, Nightmute had a population of 280 residents.

Nightmute was used as the backdrop of the 2002 Christopher Nolan movie, Insomnia, starring Al Pacino, Hillary Swank and Robin Williams. Although, the movie was not actually shot in Nightmute but in Squamish, British Columbia.