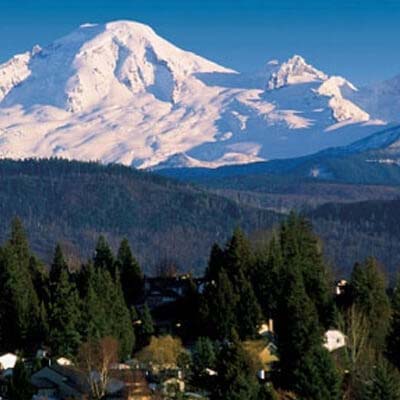 Albuquerque, located in New Mexico, is the most populous city in the state. This US city is renowned for the Albuquerque International Balloon Fiesta. Book a cheap flight to Albuquerque and witness the grand celebrations of the world’s largest hot air balloon festival.

The city provides its visitors many options which brings together two important components of a fun holiday. Good food and great live-music. Find some cheap plane tickets to Albuquerque and drop-in at Launchpad, Marble Brewery and Zinc Wine Bar & Bistro; and have the time of your life.

New Mexico Museum of Natural History and Science- Set up in 1986, the museum depicts our planet’s evolution process up to the time of the Ice Age. Its exhibits have been divided into sections called Dawn of the Dinosaurs, Age of Volcanoes, Origins and Cave experience etc. The museum also features a planetarium and additional exhibits on astronomy. Score some cheap plane tickets to Albuquerque and visit this intriguing museum with your little ones.

. Explora- A popular museum, it provides an exciting hands-on learning experience to its patrons. Having its focus on science & technology, math and art, the museum has something to offer to all its visitors. Take a low cost flight to Albuquerque, visit this museum and spark up your mind.

Cliff's Amusement Park- An amusement and water park with a carnival-like ambience, it is the perfect place to spend some quality time with your family. Along with exhilarating rides, its premises contains a number of tempting eateries and fair-like games; such as Soda Toss, Balloon pop and Face Painting.

Sandia Peak Tramway- The longest aerial-tram in the US, Sandia Peak Tramway connects the Northeastern edge of the city to a point in the Sandia Mountains. Whichever season you choose for your travels, a ride in one of the trams provides spectacular views of the vast expanse around.