Things to Do in Singapore

Singapore is dubbed as a place of the affluent and it’s more than true as this small city-state does possess a great sheer of fortune. But Singapore is more than just fine dining, luxury hotels and premium shopping malls. The city also boasts of a little history and ethnic areas to explore.

Singapore offers many family-friendly sites and beautiful public spots that make it one of the top tourist destinations in Asia. With such diverse array of attractions available, we have tried our best to sort out the best of the things to do in Singapore that will make your trip to this bustling city worthwhile.

Marina Bay Sands is a high-end resort complex that comprises of a hotel, a mall, luxury brands, the ArtScience Museum and Marina Bay Sands Skypark - a perfect spot for savoring in the views of the city. There is also a ship that sits atop the hotel housing the Infinity Pool and Skypark's viewing deck. From the Skypark, visitors can also enjoy the views of the city’s stunning skyline, the Gardens by the Bay and Double Helix Bridge.

If you simply like to sit and relax and enjoy some breathtaking views, then Singapore Flyer would easily make it the top of your list of things to do. Singapore Flyer is the vantage point for enjoying the best views of the city. Before being beaten by High Roller in Las Vegas, the Singapore Flyer was the world's largest observation wheel. The views from the flyer are not just restricted to Singapore’s Skyline, but also extends to the Straits of Johor of Malaysia and Indonesia’s Spice Islands.

Chinatown features many small Chinese stores and authentic Chinese eateries. The prominent attractions of the area include the Chinese Heritage Centre and the beautiful Sri Mariamman Hindu temple. Buddha Tooth Relic temple is another noteworthy temple. The other highlights are the morning drum ceremony and the closing ceremony in the evening. Though, to attend the opening ceremony you will have to get up really early. 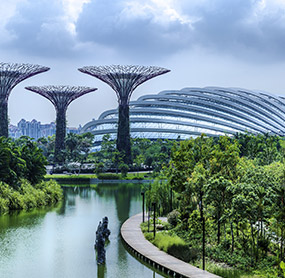 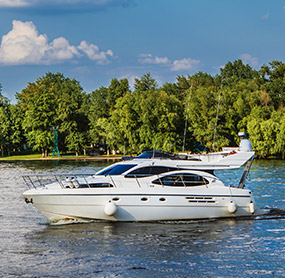 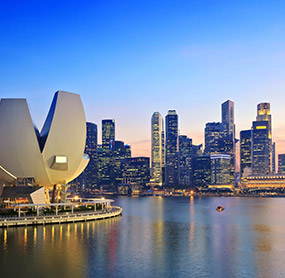 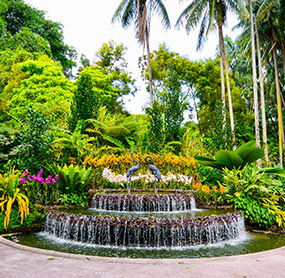 Singapore is full of local characters, delicious cuisines and rich traditions in the older quarters. This is best reflected in the neighborhoods of Little India and Arab Quarter (also known as Arab Street). The history of the Indian community is very rich in Singapore dating back to over 200 years. As per Little India’s official website, the name of Singapore has been derived from the Sanskrit words for Lion City. Today, Little India is a vibrant and flourishing place where they celebrate traditional holidays. The area is also home to the Sri Veeramakaliamman Temple along with several shops.

In the Arab street, the primary attraction is the historic Sultan Mosque. Though, Non-Muslims are denied entry into the prayer hall, they can enjoy the exquisite craftsmanship of the exteriors and the golden domes. For the shoppers, Bali and Haji are the ideal spots. The quarter also features many restaurants.

Gardens by the Bay

Hop on a cheap flight to Singapore and take a stroll at this lush green space. Gardens by the Bay is a perfect spot for flora lovers to enjoy some lovely plant life species. The site also provides an ideal escape from the hustle and bustle of the city. Highlights include the Supertree Grove that contains a nexus of futuristic and iconic structures designed for environment sustenance.  Also, noteworthy is the Cloud Forest Dome which houses the tallest indoor waterfall in the world.

Nestled in the Colonial District, Raffles Hotel is one of the last remaining grand hotels from the 19th century and has hosted stalwarts like Charlie Chaplin, Joseph Conrad and Rudyard Kipling. Erected in 1887, this colonial building has been an iconic landmark for Singapore for more than 100 years and still lives up to its goodwill of brilliant services and food. The tropical gardens and classical architecture provide a beautiful setting and portray a different aspect of Singapore’s rich and diverse history.

World War II had deep impacts on Singapore too and the Changi Chapel and Museum showcase exhibits from the life of those who suffered under the Japanese. The displays include drawings, photos, letters and personal articles that now serve as a testament of more than 50,000 soldiers and civilians who were imprisoned in the Changi Prison.

Changi Chapel was built in the museum’s open-air courtyard and is a replica of one of the many chapels constructed during the Second World War. The chapel commemorates those who refused to give-in to the Japanese. Of particular highlight is the series of murals that were meticulously recreated from the original paintings of Bombardier Stanley Warren.