Windows Vs Aisle-Which Is Better For A Long Haul Flight?

A question that pops up constantly when traveling by flights is whether to choose a window seat or an aisle seat? This is a long debated question amongst frequent flyers but it rests upon the individual preference. Some vouch for the window seat while some adamantly advocate for the aisle. However, the only consensus that builds up between them is their hatred toward the middle seat, the dreaded seat everyone wants to avoid. So, what is your pick when you book airline tickets?

There are a probable number of reasons that drives the decision of flyers to choose either a window seat or an aisle seat. The flyers who are in favor of a window seat will arguably list the panoramic view of the sky and the land through the window as the prime reason for picking up a window seat. Following closely this reason, the fuselage that serves as a lean on while sleeping through long haul flights is another major reason cited by flyers that make window seat the best choice.  Other reasons attributed to it are, no disturbance from fellow co-flyers as they rush to washrooms, every now and then or keep roaming about the aircraft to stretch their bodies. Yes, with a corner seat to yourself, you won't be throttled by the annoying co-passengers. 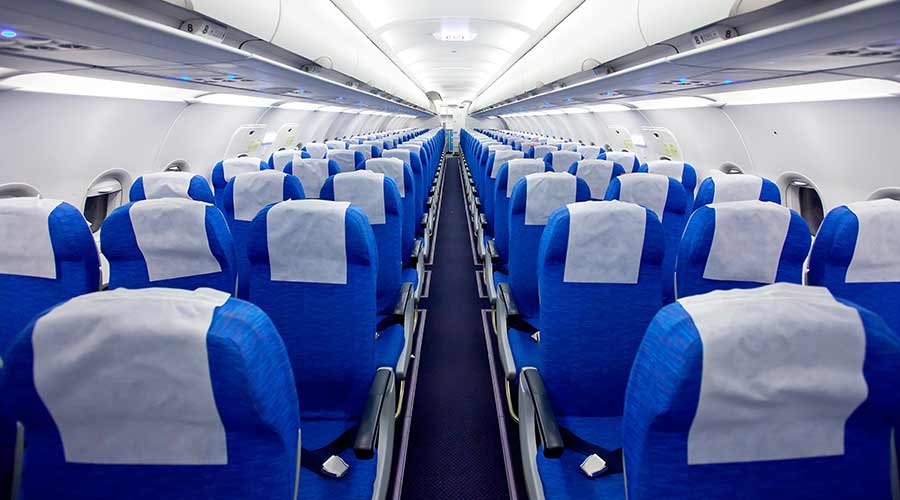 On the other hand, flyers whose first preference is an aisle seat list the extra leg room space as the best-fit reason for choosing it. An extra room for stretching legs on a long-haul flight does make the body less strained. Also, during long flights it becomes very tiresome sitting in one place, thus, an aisle seat permits mobility whenever the sore body calls out for some movement. Another reason that makes an aisle seat, a favorite amongst flyers, is that there is no need to disturb others, time and again, to excuse oneself when nature's call rings. Also, people who are claustrophobic, should choose an aisle seat, to feel less cramped and have space for agility if panic strikes. An aisle seat also offers the liberty to access the overhead compartment, if access to carry-on bags is needed, without disturbing others. In certain instances, where a connecting flight provides a short window of time for transition, an aisle seat is the best resort. 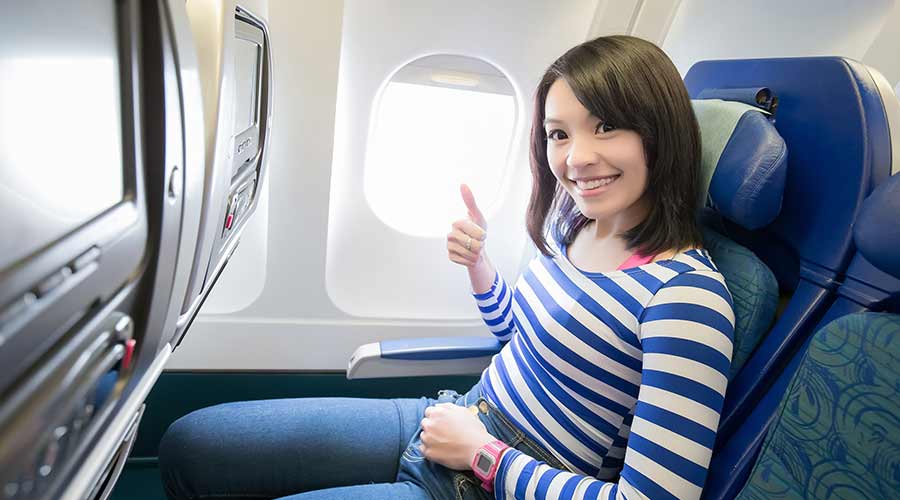 A choice of seat, however, solely depends on the flyer. It is a subjective choice that makes either of the seats, the best choice for him/her. The reasons are abound and preferences of flyers are formed on experiences. However, through a long haul flight, statistically, the preferred choice of most flyers is an aisle seat, given the ample space it provides for mobility in comparison to the window seat that strains a flyer on a long haul flight.

So, while booking even last minute flights, make sure to have a seat that provides you with your preferred choice of seat, to make your long haul flights a worthwhile experience.