Why Do We Have To Turn Electronic Devices Off On Planes?

Whizzing through air in a metal tube calls out for certain rules and regulations that needs to be complied by the flyers. Some rules and regulations are unspoken, unwritten; like, not reclining your seat completely when someone is seated behind you. Some rules are legal and officially announced on the intercom to seek strict adherence from the flyers. One of them being switching off the electronic devices or putting them on airplane mode. Yes, this rule needs to be followed without a fail as you board last minute flights to your favored destinations.

The Federal Aviation Administration has banned the use of electronic devices since the 1990s and this protocol is followed even today which is considered irrational by most flyers. Passengers are dissuaded from using electronic devices during the flight takeoff and landing, until it reaches the specific pre-determined height of 10000 ft. This is solemnly observed by some passengers while others give it a miss. 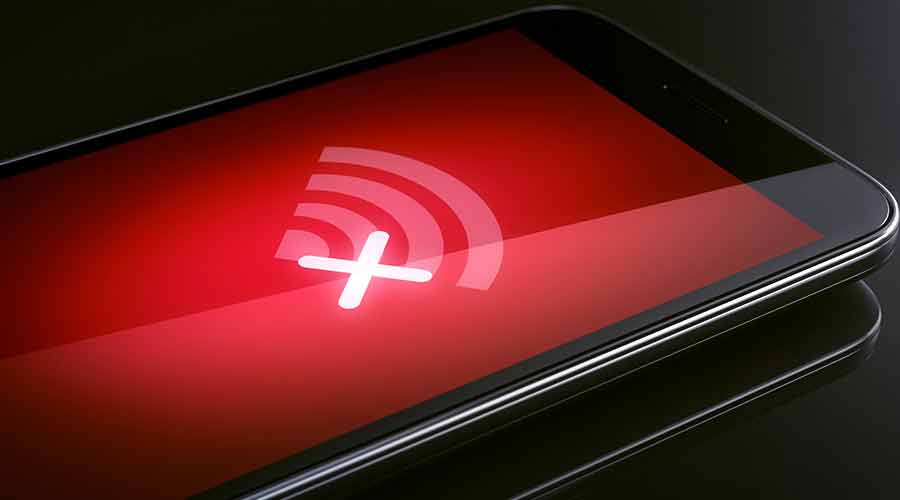 The reason provided by FAA is that the signals emitted by the electronic devices interferes with the radio and communication signals of the aircraft. The Wi-Fi feature installed in cell phones and tablets contribute towards obstruction in receiving and sending signals to and from the cockpit. This malfunctioning can lead to midflight mishap or even worse - a crash. Though no such incident has been reported - it is better to be safe than sorry.

Since the network connectivity goes weak as the planes soar beyond a height, the mobile phones shoot up its boost to seek signal and this disrupts the signal flow between the cockpit and traffic control tower on the ground. Such disturbances may result in fatal consequences and in order to avoid this, there is a ban on using electronic devices on flights.

Such explicitly announced rule serves as a prevention to avoid distraction when attention is needed. Passengers hooked to gadgets are not attentive to the announcements being made. Listening to music on headset, attending calls or checking e-mails consume people and during any emergency, things are hurried. Crew members cannot repeat instructions time and again which may cause chaos for those who miss the guided instruction. In order to evade such confusing situations, it is best suited that passengers do not use electronic gadgets.

The reasons all sum up to one thing - prevention of any mishap. Officially, there has been no mishap that could be attributed to using electronic devices on flight in the history of aviation. However, it is always better to keep things under check. 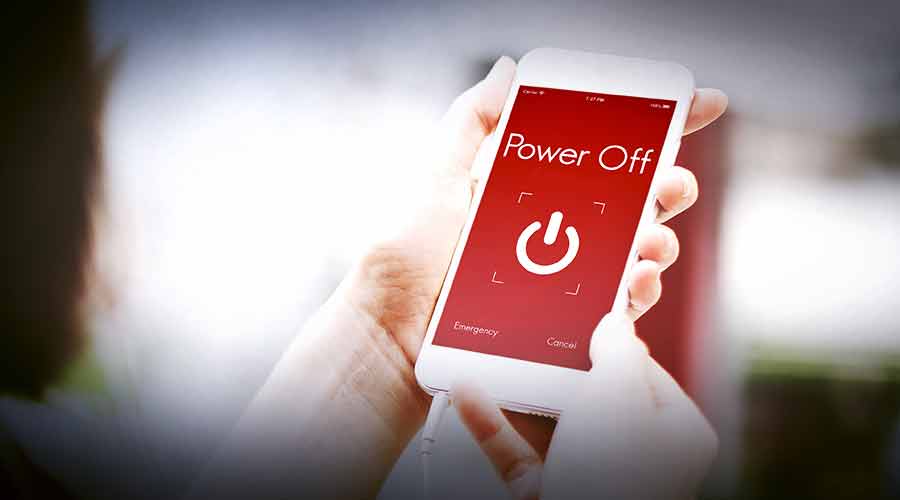 One glitch in the implementation of this rule is that the reasons have not been accorded properly to the travelers. Intimating a reason will empower flyers to understand that their actions have an effect, consequently generating a sense of responsibility. So, next time you book airline tickets and embark on your journey, make sure to turn off all your electronic devices and abide by the flying regulations to ensure a safe flight experience.