Why Do Planes Have To Fly So High?

As we all know airplanes are the best and a very convenient way to reach our destination on time. But not every passenger is delighted to travel at 37k feet high up in the air. It is common to feel a little uncomfortable while flying so high up in the air, but there are many reasons why planes have to fly that high. Knowing these reasons can help you put your mind at ease on your next flight. So grab a few cheap airlines tickets and low-cost flight deals to fly to your desired destinations without any worries.

Airplanes always fly at a cruising altitude - a point at which the aircraft stays for most of a flight. This is exactly the point where the plane maintains its level above the ground after taking off. A perfect altitude always allows the plane to fly more efficiently and also avoids the risk of meeting other planes in the air. Cruising altitude may vary for many airlines between 25k feet and 40k feet. It is also not common for an airline to change the altitude several times if it is a long-haul flight. Every airline maintains its certain height which depends on the weight of the aircraft. 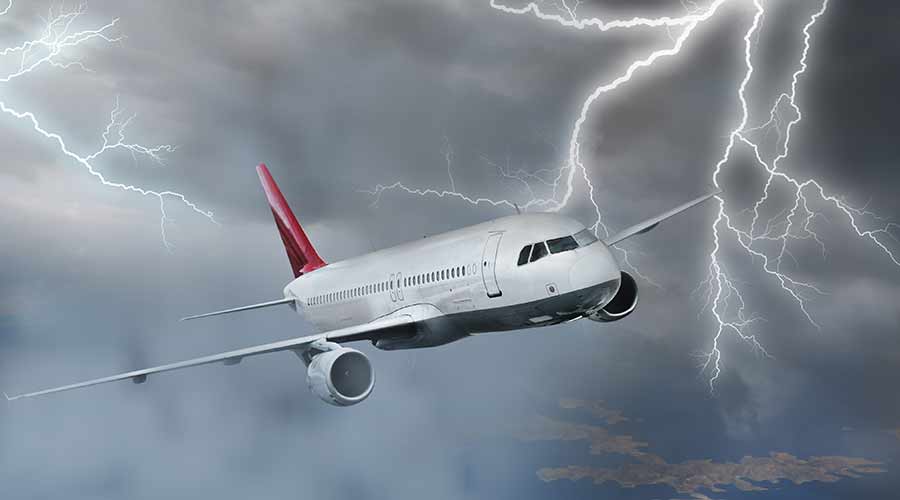 The Higher, the Better -

One of the main reasons why planes fly at a certain altitude is that the layer of air gets thinner with every foot crossed. Thus, the planes can move more easily and faster and burn less fuel.

Flying thousands of feet above the sea level also means avoiding much of the bad weather people on the ground are subjected to. Usually, the aircraft prefer to fly in the stratosphere, where they find less turbulence instead of flying in the troposphere layer which is closest to the ground and home to the most of the world's weather phenomenon. 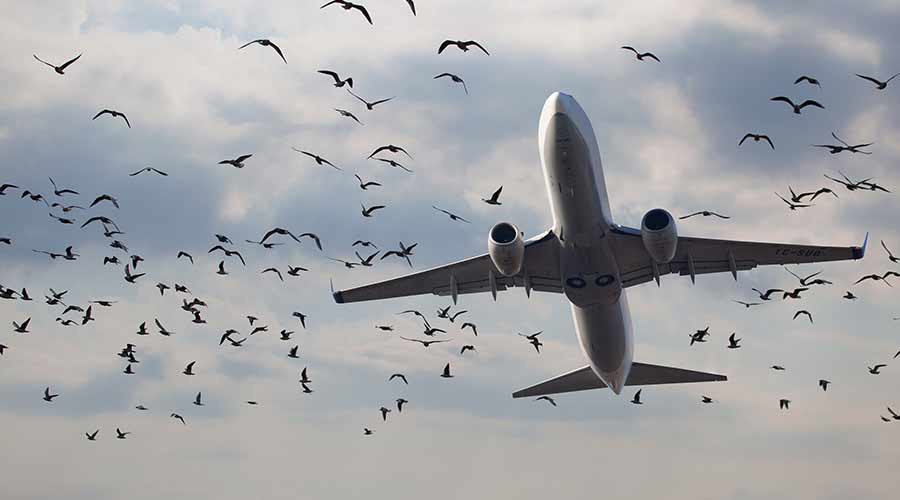 To avoid airborne traffic, such as helicopters or light aircraft as well as birds and insects, planes travel at a higher distance from the ground. Flying too close to the clouds and more bugs and insects on the windshield may make it hard for the pilot to see clearly.

So book the best flights deals and experience air travel with much joy and comfort.