What Happens To Airplanes When They're Too Old To Fly?

A famous quote from Game of Thrones reads, 'All men must die' and it couldn't be any truer. Just like men culminate into nothing but dust, the metal tubes gliding through the air must die too. Yes, when the airplanes become too old to fly, they meet with the same fate as any other thing that becomes too worn out to function. I bet while booking cheap flight tickets, you never really think about the plight of the aircraft you fly in.

After an airplane reaches a certain age, it inadvertently costs a fortune to the airlines because of its maintenance and up gradation. When airplanes become obsolete in terms of their age, the working parts are dismantled and marked off to be used as part of other airplanes that need repairing. But only a few parts that are considered to be in good condition are taken for use. The rest of the parts decay over the years and remain as heaps of unused body parts that are only fit enough to wither in the junkyards. 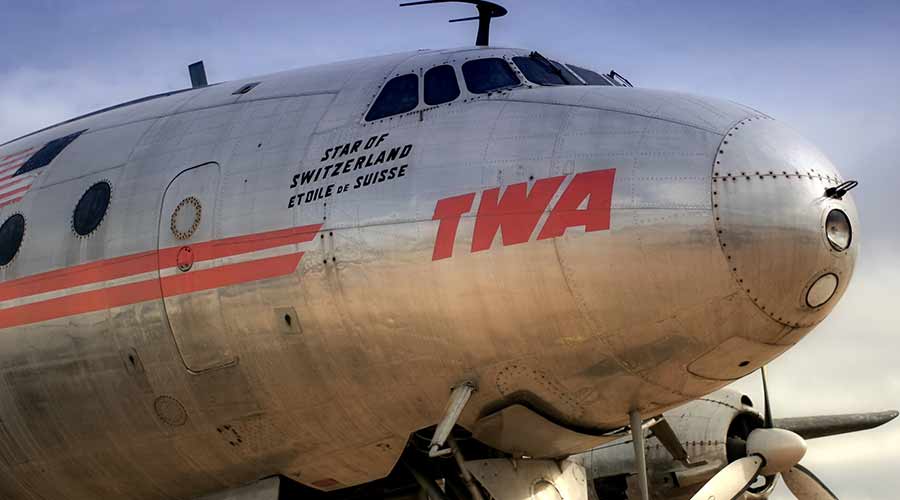 Some airplanes get treated differently and that depends on sheer luck. Other airlines may procure such old airplanes and bring it to use. But this is a rare case because no airline would want to invest heftily in an old airplane.

Airplanes that flew spiritedly once, flying people from one place to another, stand silent and still under the baking sunlight. This is a very sad spectacle as the old airplanes are directed to the boneyards after they hit the age of retirement.

The worn out and old airplanes also serve the purpose of simulation training for stewards and air hostesses. Some even find use as fire trainers at airports while some others are put for display in museums. Still, few of the old airplanes made it big by making its way into some Hollywood flicks like World War Z and Batman and Star Wars franchises rising to fame at old age. 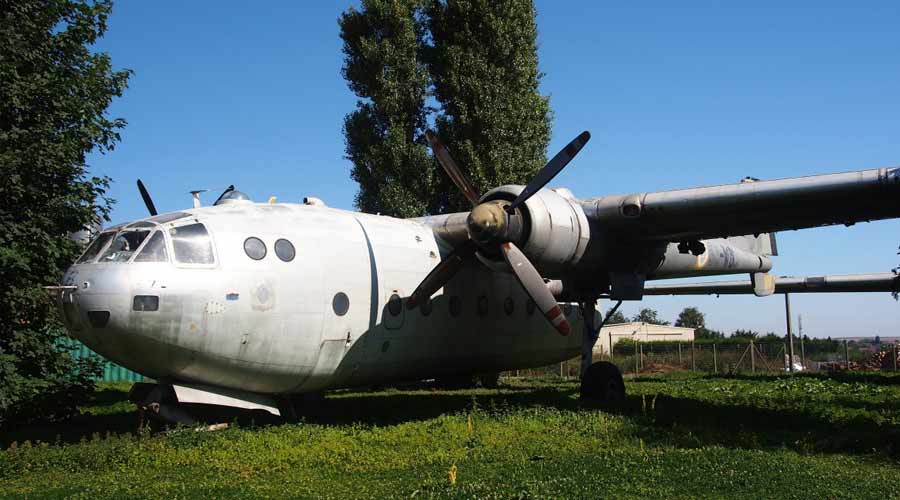 There are some aviation fans who like to get their hands on the aircraft parts. They find an opportunity to do so when the old airplanes become redundant.  Many aeronautic fanatics have bought parts of the airplanes to quirk up the decoration of their house or fulfill their desires of having aircraft collectibles. Hopping-on a cheap flight, you must have contemplated something like this sometime.

No matter what happens to an old airplane in the end, the journey is remorseful and saddening as the airplane is ripped off of its identity. What once beamed with life now remains as the impaired parts that dissolve into oblivion.