For millions of parades and countless memories at New Orleans

It is all about music, parades, picnics, floats, and lot of excitement because it's one big holiday in New Orleans! Mardi Gras 2017 Fest in New Orleans, Louisiana has already started in its full swing and we, at Lookupfare thought should share some vital information before you get yourself a pocket-friendly ticket to New Orleans.

Real people behind the carnivals:

The Zulu (historic parade throws), Rex (traditional Mardi Gras colors of purple, green, and gold), and Bacchus and Endymion (both famous for including celebrity guests) ? are amongst the famous Krewes that one cannot afford to miss.

It's all about Elaborative Costumes:

At Mardi Gras Carnival, it is all about elaborate costumed festival attendees including the locals and tourists from all around the world ? celebrating, laughing, merry making, dancing through music and arts.

Take your dogs too:

Krewe Barkus (Krew ? an organization that leads parade/s) is there for your dogs too because there is an exclusive parade organized every year.

Take your kids out too: 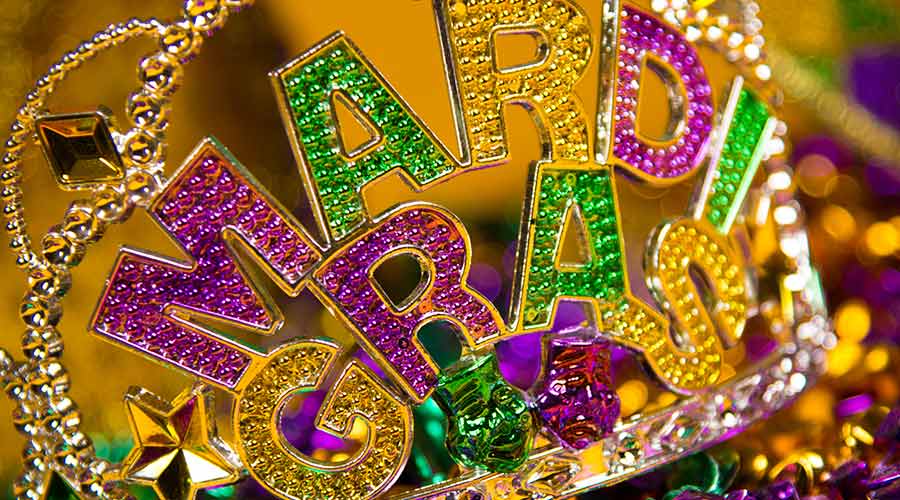 Who said that the carnival is just for adults? Your kids can have fun too. Get to family parade watching spots ? St Charles and Napoleon that are also close to Garden District Lodging.

It is recorded that every year, nearly 25 million of items get tossed and end up on the streets of New Orleans. People usually recycle and use them for the next year. Do not forget to take your cameras with you because the view id just splendid and spectacular.

At the parade, people are seen sitting on the ground of the floats throwing balls, playing music, and watching the crowds walk by between parades

At this people party, once can see everyone wearing purple, green, and gold, adorned with long, shining strands of beads that they have caught from the beautiful floats.

Don't be in any illusion that this is just for New Orleans. Mardi Gras is a festival that is celebrated worldwide ? including parts of Europe and massively in Brazil. Known by many names - Carnival of Binche in Belgium,  Rio Carnival in Brazil, Cayman Mardi Gras, Carnaval de Barranquilla in Colombia, Masopust in Prague, Fat Tuesday in Italy, and Fattisdagen in Sweden to name a few, the celebrations carry different vibe and different flavor in each state.

Mardi Gras is a Day: 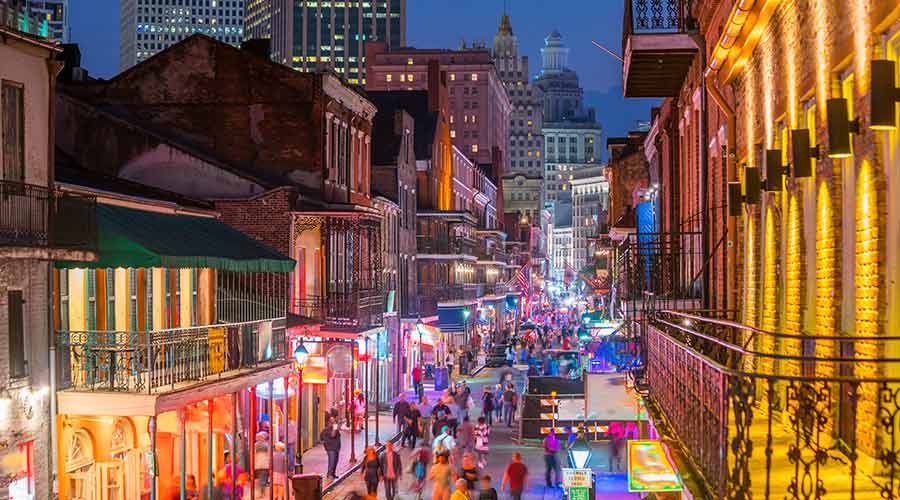 Shrove Tuesday or Pancake Day is a very special feast day celebrated in many countries across the world. Primarily, it is celebrated in the English-Speaking countries the UK, Australia, Canada and Ireland. In some countries like the USA and France, it is referred to as ?Fat Tuesday' or 'Mardi Gras'.  In countries like Spain, Italy and Brazil, it is observed at the end of the carnival. People celebrate the occasion by eating pancakes, a flat, thin cake cooked in a pan. The most common ingredients used in preparation of pancake are milk, eggs and sugar. Pancake Day is always observed on a Tuesday in February or March. It is always before the day of Ash Wednesday, which marks the beginning of Lent. According to Christian tradition, Lent commemorates the 40 days that Lord Jesus spent in the wilderness. Thus, people mark the event by giving up on food that is not healthy for them like fast food or chocolates.

It is a legal state holiday:

Despite of all the controversies that go around Mardi Gras, New Orleans in Louisiana enjoys a state holiday every year.

Not to forget that the festival is all about food:

So, do not forget to grab the King Cake La Boulangerie. What makes it interesting is that every cake has a small plastic doll that represents Jesus.

Last, but not the least, do not assume that the biggest parades are always the best. Make sure you are in your best costume and ready to hit every single parade in town.

Lookupfare is already geared up with exclusive Mardi Gras fest 2017 deals, discounts and cheap flights tickets to New Orleans, making it more accessible and convenient for you to be able to witness the biggest street party in the world.