Things To Know While Traveling In Canada

Sparkling lakes, ice- hockey, poutine and maple syrup are the words associated with the country of Canada. Though famous for these things, there is so much more for you to explore in this beautiful country. However, our neighbors do things a little differently over there. Remember these pointers for a smooth-sailing vacation-

It's already known that Canada gets a lot of snow each year. One lesser known fact is that its ski season lasts for almost seven months making it one of the longest ski season on the continent.

English and French are the official languages of Canada. Most of the citizens have a working knowledge of English. So, you should be fine during your trip. But, there might be this whole 'potatoes' 'poTAtoes' situation. Well, it's a little more than that. It would be really helpful for you and your bladder to remember that in Canada, restrooms are called washrooms. 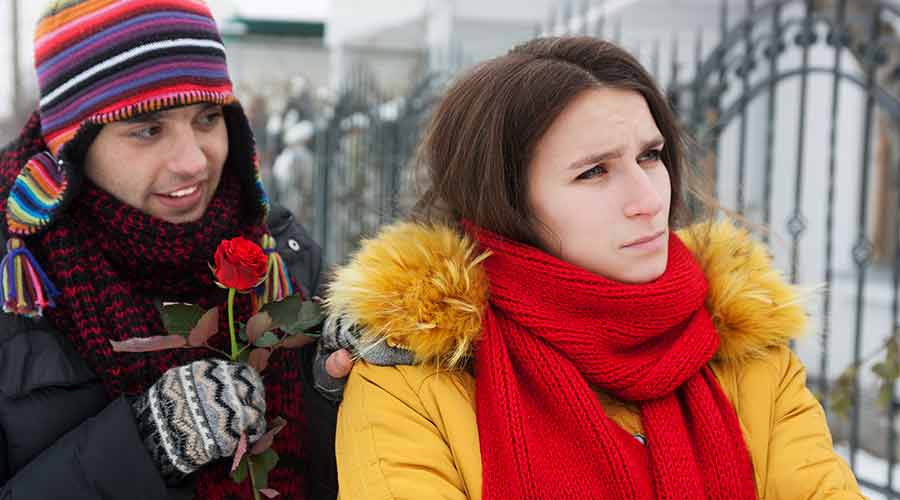 Apologizing for one's mistake is a trait that all humans must possess. Canadians know this very well. They have accepted this idea and taken it a bit further; to the point that apologies fly around in a way that yellow leaves in the autumn do. It's everywhere. Bump into someone at the street and if Canadian, s/he would apologize to you even if it was your fault.

A Breath of Fresh Air

In most countries, air pollution is an ever-rising, ever-lasting pain-in-the-neck. Not in good old Canada. Just a few years ago, Canada came in 3rd in the list of 'countries with the cleanest air on the planet'. It has been following the trend ever since. 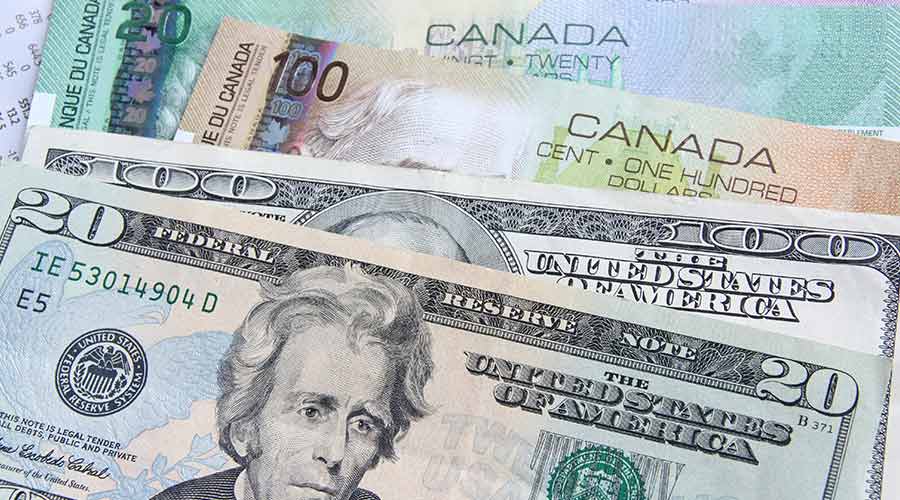 Canadians use a dollar system as well but their currency is a bit different than American dollars. They have given their currency some cute nicknames like 'Loonie' and 'Toonie'; which, quite frankly, I think we should start doing as well. 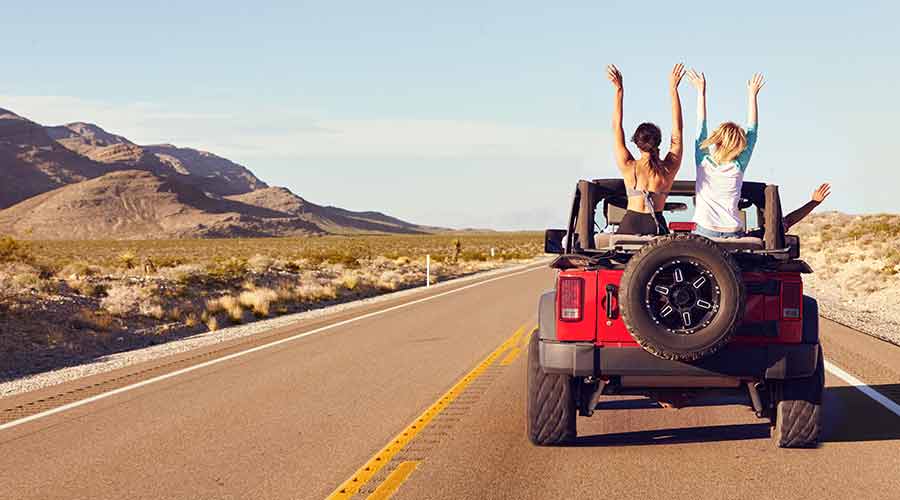 If you plan to get a car rental during your trip, remember that Canadians drive on the right hand side of the street. Yes, always. It's not time specific.

After a meal at a restaurant, do not ask for the check. It's called a 'bill' over there.