Perhaps most foodies would agree that the best food is often not the one served on fine china inside palatial restaurants but, in fact, the ones that're offered by hawkers and vendors amid bustling markets. The street food of any place is also the embodiment of the culture, traditions and values that are held close by the locals. Hence, a glimpse in to the local way of life.

For a true foodie, a tummy full of delicious food is reason enough to travel across the globe. And there are numerous places speckled throughout the world that can be visited solely for their food; not to imply that they do not have much of anything else to offer. So, all you foodies out there, without taking any more of your time, we bring you some of the best street food cities in the world. Just score a cheap plane ticket and let your taste buds go crazy in any of the following destinations. 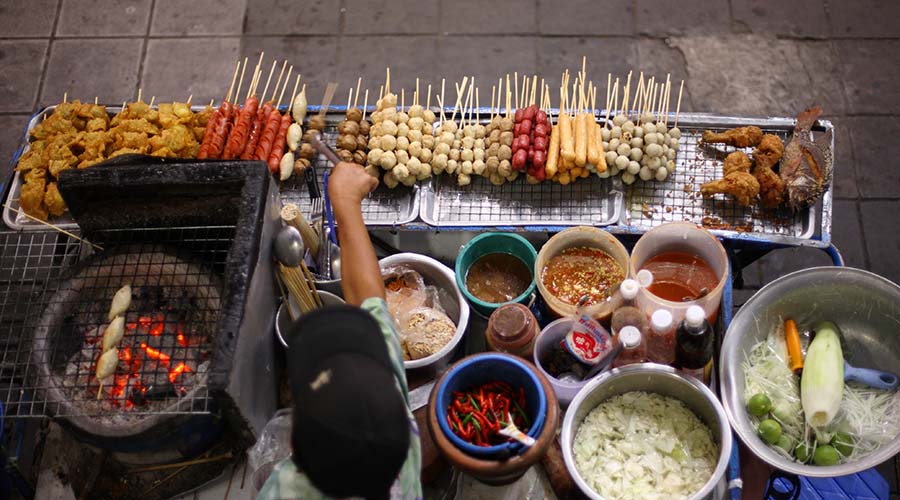 Bangkok is hands down one of the best street food destinations on earth and that's no secret. Check any list of "Best Street Food Destinations in the World" and it's highly unlikely that you won't find Bangkok gracing it. The street food scene of the Thai capital goes way beyond just noodles. You can sample everything from fried rice, stir-fried pork and barbequed fish to grilled chicken and papaya salad. The highlight of Bangkok's street food much like most of Southeast Asia is the seafood which is as fresh as it gets. 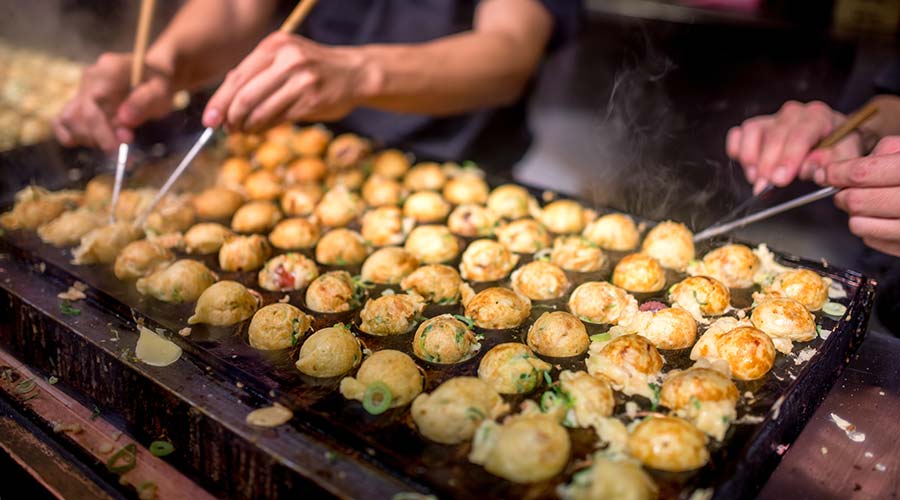 The people of Tokyo are always on the move and perhaps that's the reason why the city has a high density of vending machines than any other place in the world. But even they make time to tickle their taste buds with street food. It's simply mouthwatering. When you get bored of sushi, try tamagoyaki which is a kind of Japanese omelet and Ningyo-yaki, little cakes in the shape of a cat or a doll that are cute and delicious at the same time. 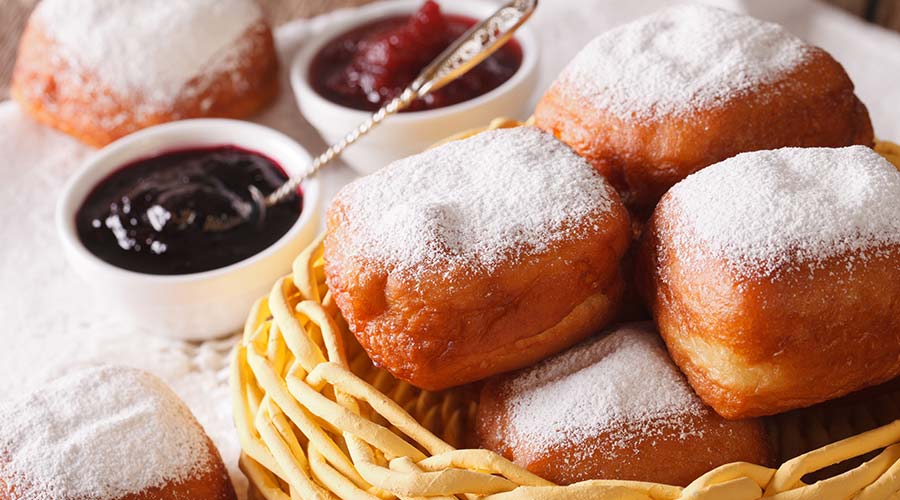 If Mardi Gras and a thumping nightlife weren't enough to persuade one to book a low cost airline ticket to the Big Easy, here's the local food scene persuading every culinary enthusiast to make a reservation. New Orleans has always been a melting pot of cultures and that is pretty evident in the local food scene as well. The city gives you an insight in to the global street food scene with vendors selling dishes from distant corners of the world. An emerging food truck scene has added another feather to the city's culinary cap, beckoning foodies from different parts of the country. 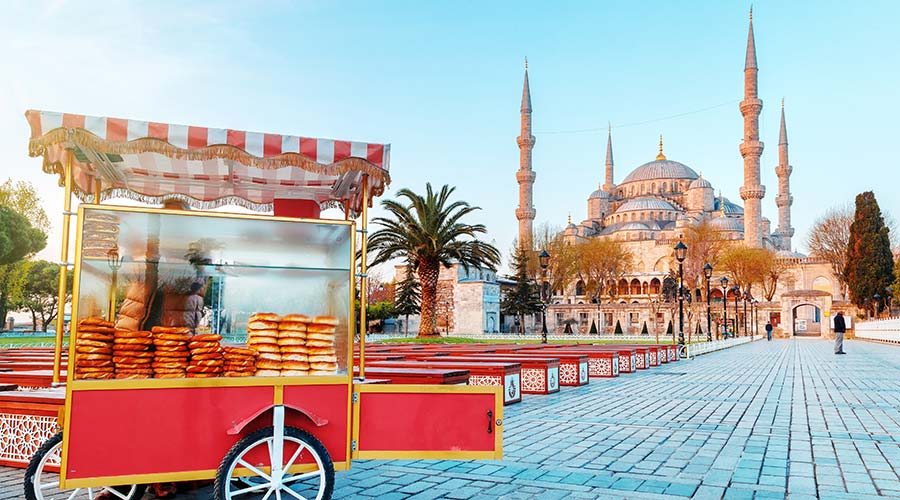 Istanbul could very well be one of the most underrated food destinations in the world and the street food here is lip smacking in every sense of the word. From the iconic simits to the delectable islak burgers and the mouth-watering bal?k ekmek, there's no dearth of street food items in Istanbul to take your taste buds on a heavenly ride. And who can forget about the marvelous doner kebab that are a rage all across Europe. 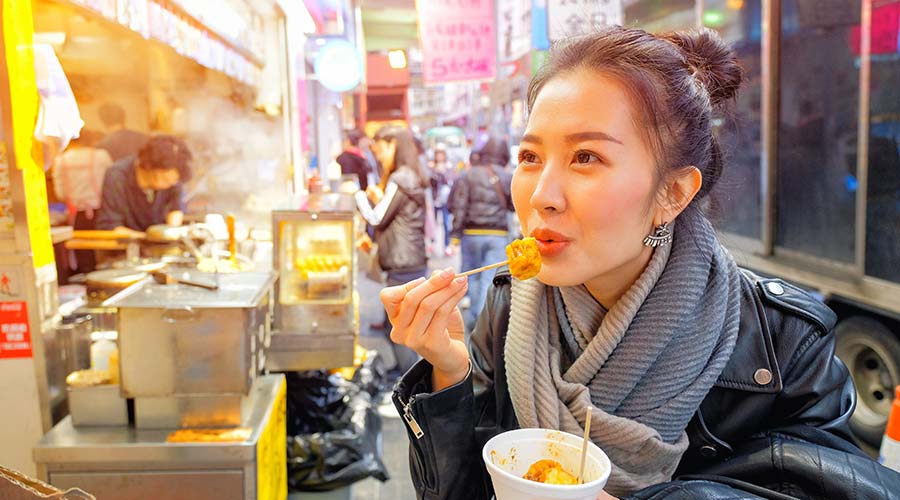 The bustling metropolis of Hong Kong nestles in its heart one of the most diverse street food scenes in the world. The incredible local food scene has also earned the city its nickname, "The culinary capital of Asia." The city bridges the gap between the eastern and the western cuisines and brings to you, what many call, one of the best fusion foods in the world. Kowloon City is the only place you need to visit to satiate the gourmet in you. 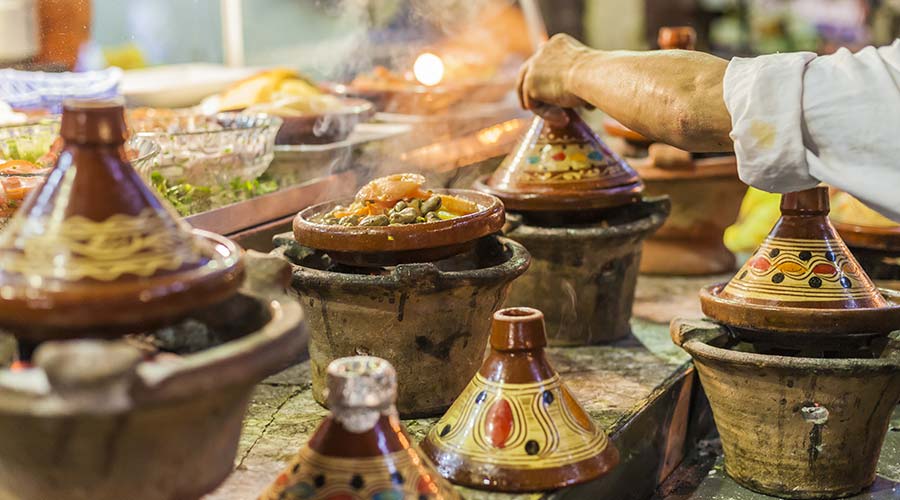 Marrakech may not be as popular as many of the other names on this list but its street food is truly special. The city has an intriguing culinary heritage. For a long time, it has been a destination for culinary practitioners to procure spices and flavorsome meats. As the sun goes down, the bustling Jemaa el Fna square turns in to a foodie's heaven with scores of street food stalls selling some of the most delicious street food items ever. 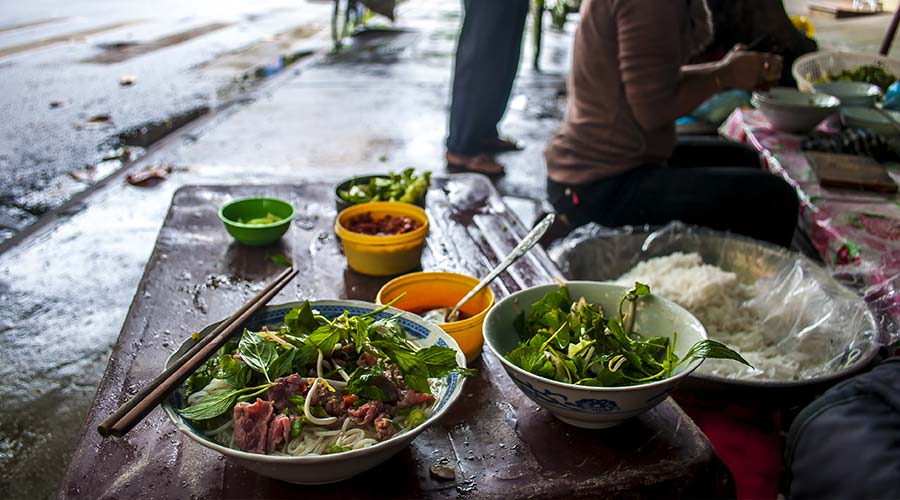 Ho Chi Minh City is perhaps the best place for any gastronome to binge on the toothsome Vietnamese cuisine. This is where you can find the best of local seafood. A visit here is a real treat for the senses. Banh mi, goi cuon and com tam are among the dishes that you should not miss during your time in the historical city. 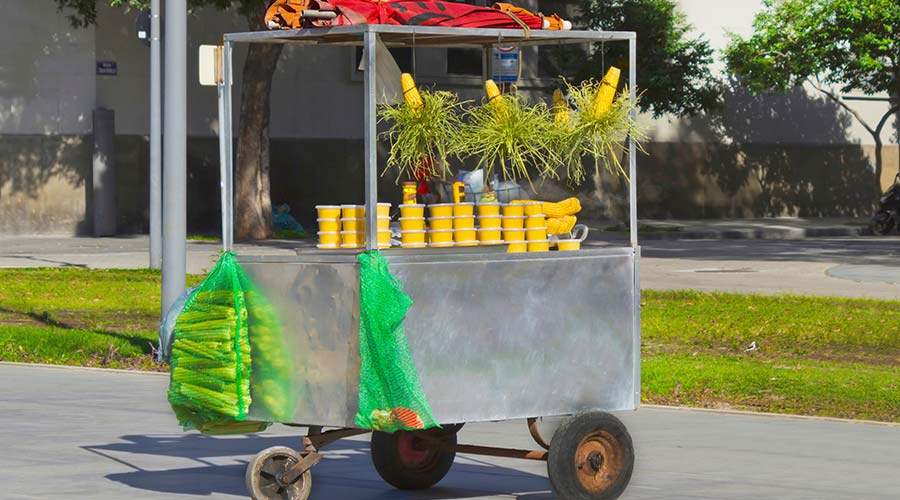 There is no denying that Rio de Janeiro is home to numerous great restaurants where patrons can gorge on scrumptious delicacies. But the street food scene of the splendid Brazilian city is just as equally enticing. The stunning fusion of Brazilian, Portuguese and Japanese cuisines is as good for the palate as it is for the pocket. So, just score the best flight deal of the day, book a hotel and a rental car and head over to the city of fun. It's almost a sin to miss out on trying tapioca, păo de queijo, bolinho de bacalhau and empadas in the city. 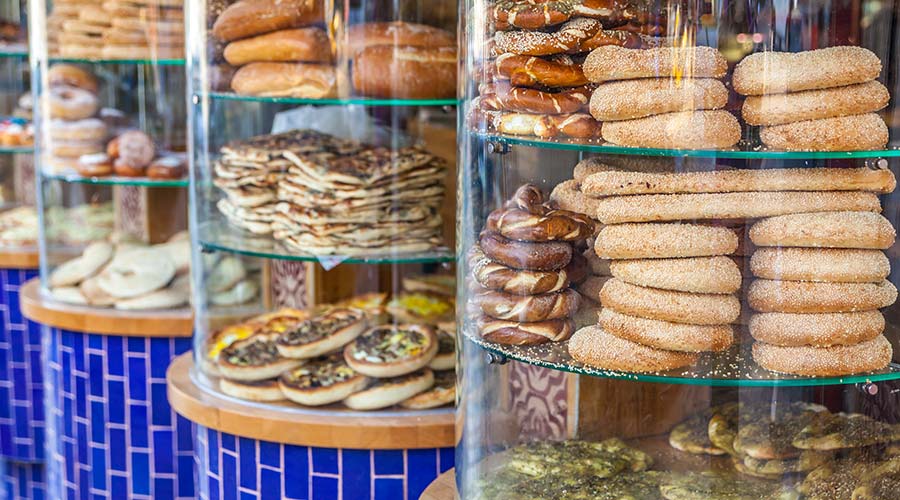 The street food scene of Tel Aviv or for that matter the whole of Israel may be synonymous with falafel but there's a lot more to it. Here you can relish delicacies adopted from distant lands such as Turkey, Yemen and Iraq, created as per the local taste. What more do you need than a clear weather around the year, Mediterranean coastline, rich history, local art scene and delicious food? Get on a last minute flight to Tel Aviv now.

So foodies, what's your pick? Are you sampling seafood or the stunning flavors of South America? Or are you off to somewhere else? Well, it doesn't matter which destination you zero in on from the abovementioned places. You can rest assured that you are about to taste some of the best dishes you could ever ask for. Bon appétit!