The Most Popular Tourist Attractions In London

London is the capital of the United Kingdom and provides the centre of governance for the nation, and also is one of the financial centres of the world. When you travel to London you are literally stepping back in time over 2,000 years to the time when it was conquered by the Romans. However, far from its ancient roots the city today is a bustling metropolis filled with many twisting streets and attractions that tourists flock to all year round.

Flights to London can be booked to year round to one of many airports such as Luton, Gatwick or Heathrow, but those flying in for business can book flights to London City Airport which lies right in the heart of the capital. Wherever in the world you're coming from, for business or simply for pleasure, there are hundreds of things to do in London and that are sure to excite and amaze you in equal measure. Here we will be taking a look at some of the best attractions London has to offer its millions of year round visitors.

Standing tall and proud right on the edge of the River Thames, the London Eye is a giant Ferris wheel that gives incredible views of the London skyline in all directions. It is made from 32 different pods which take half an hour to rotate in total, giving you ample time to get your bearings of the city before beginning to explore. 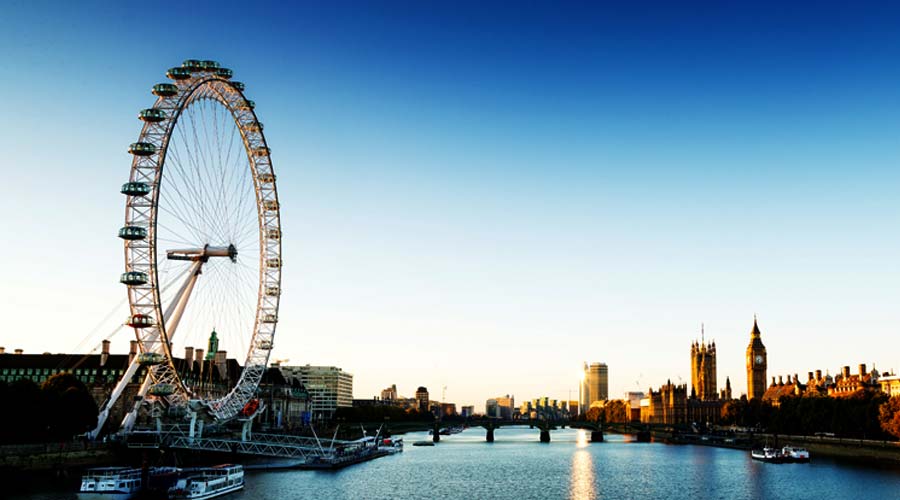 This is possibly one of the most famous places in London. It is a very realistic wax work museum which has impeccably crafted faces of some of the best-known persons in history including William Shakespeare, The Queen of England, David Beckham, Usain Bolt and the whole One Direction crew. Right in the centre of the city, there are many hotels in London that will give easy access to the museum. 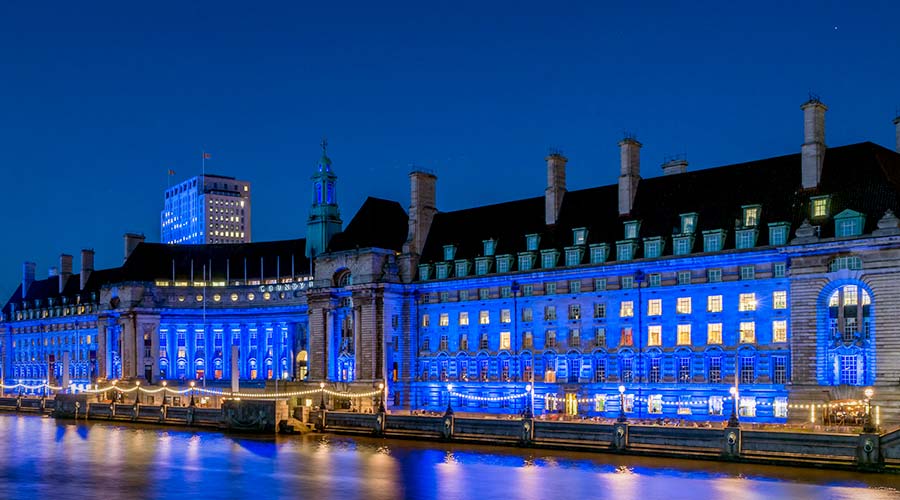 This is a welcome treat for visitors and sits on the side of the Thames under the London Eye and opposite Big Ben. The collection boasts 500 varieties of fish, plus sharks and other crustaceans which seem right at home. There are special talks given to learn more about the animals, and definitely don't miss the feeding sessions which are great for children and adults alike.

Everyone knows that London has a glamorous past, but it also has a dark one too. It is a museum dedicated to the more horrible side of the city, when executions were performed and tortures took place. There are scary rides with great effects, plus live action shows that detail the rise and demise of some of Britain's best known historic figures. Find the low-cost flights to London with Lookupfare and make your trip to the English Capital City more memorable. Check out the number of offers and find the best flight deals to London. 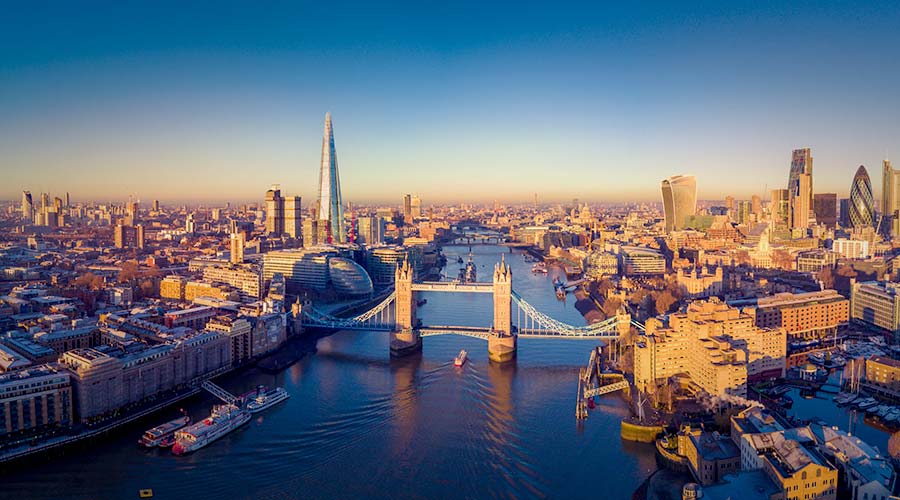 The Tower of London

With a rich and interesting history, the Tower of London is always flocked by tourists with cameras eager to get a look at an iconic piece of London architecture. It is over 900 years old and has functioned as a prison, a palace for kings and queens, a zoo, a weapon store and even an execution point. The famous crown jewels worn by the queen on special occasions are held here too!

Travel higher and higher into the air thanks to the capital's tallest building- over 240m in height! The Shard is a recent feature on the London skyline, but it is an impressive one, poking up from the ground like a huge crystal. It gives unrivalled views of the whole of London, and further too- up to 37 miles in every direction! Many London travel deals can be bought which include this wondrous tower as part of a package of visitor attractions.