The Most Amazing Travel Destinations For Music Lovers

Music is a healer. It sets the soul free. Whether it's putting down your inhibitions and dancing to the grooviest songs, finding meaning to the lyrics in solace, or a travel companion while on a journey to unknown lands; music is the answer to everything.  It not only soothes the troubled mind but also awakens the dormant creative souls to chase their passion. Every beat has the power to connect. And, as they say, music is the soundtrack to our lives, we should never back down from exploring its magical powers.

We believe that music transcends boundaries and many of you will agree. Almost every city we take up for traveling has its roots tracing back to the tunes of various music genres. Every city nestles music in its veins and makes a rhythm of its own. And, all we can do is be audience to such enigmatic musical legacy. Thus, we have sketched down some of the best places to explore for music lovers. Take a look, book airplane tickets and tap to the tunes of the myriad cities' musical culture. 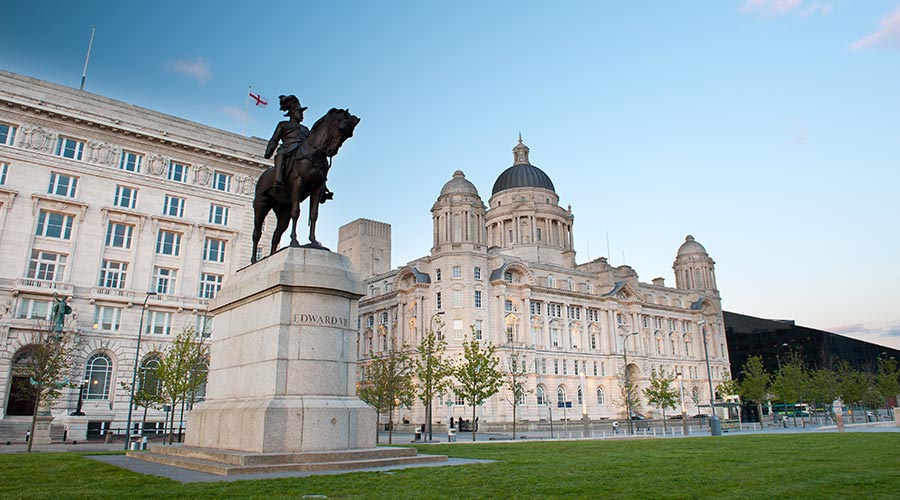 John, Paul, George and Ringo must not have thought while forming the band that they will bring about a musical revolution in not just Liverpool but all across the globe. Dubbed as "World Capital City of Pop," the mere mention of Liverpool is never complete without The Beatles. The city brims with pride for being the home of the world famed band. There are many places in the city that give a clear peek in to the journey of the legendary band - The Beatles. To kick start your trip, head to Mathew Street that houses the Cavern Pub and Cavern Club where the band began their career. Grab a seat with your gang and raise a toast to the band while listening to the soul stirring live music. 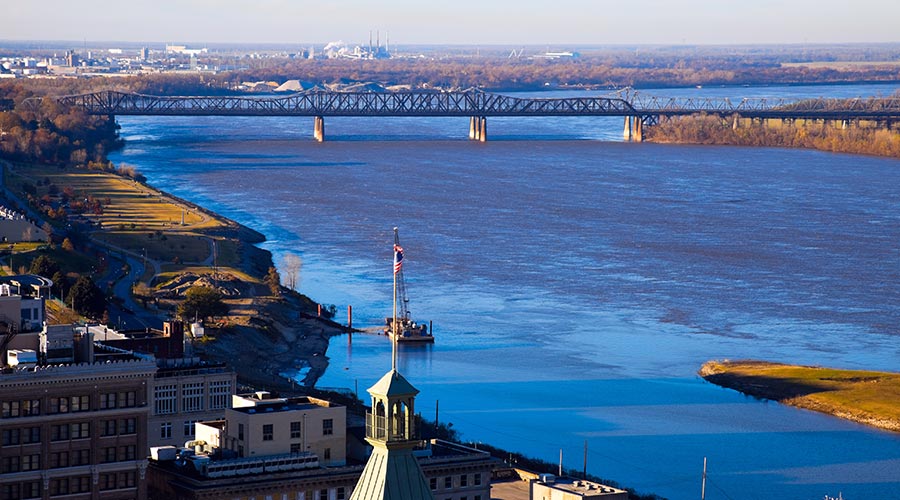 Ok, rock and roll can never skip the list of our favorite genres. And, when talking about it, we cannot help but think of Memphis instantly. This very city saw the rise of the "King of Rock 'n' Roll," Elvis Presley. The celebrated singer commenced his career in Memphis and you can get a comprehensive insight in to his personal and professional life in the city. You can head to the Sun Studio, the same place where Elvis Presley and Johnny Cash launched their illustrious careers in music. If you want to feel the fervor of Elvis Presley's music stature, pay a visit to the city during Elvis Week. The entire city comes together in heightened spirits to pay tribute to him by means of concerts, events, workshops and candlelit vigil. 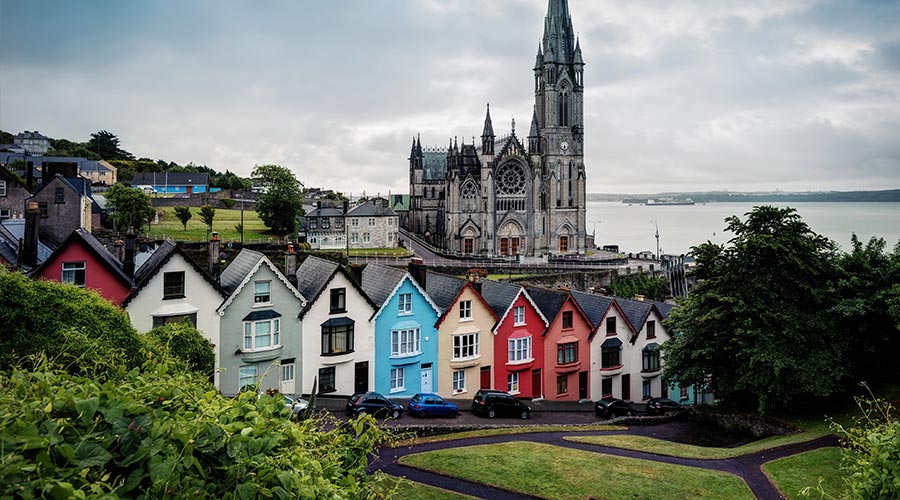 The lilting strains of the traditional Irish folk music is sure to purge away all your stress. And, the whole of Ireland upholds its musical legacy dearly that has been passed down to generations. Young folks still strum the tunes of old songs on traditional musical instruments. They participate in music festivals held throughout the country where you can be audience to some soul soothing music sessions. While many pubs in the larger cities like Dublin and Galway hold traditional live musical performances, it is the remote and smaller villages where you get to hear some authentic melodies. If you want to listen to the best of Irish music, head to Doolin in the County Clare. 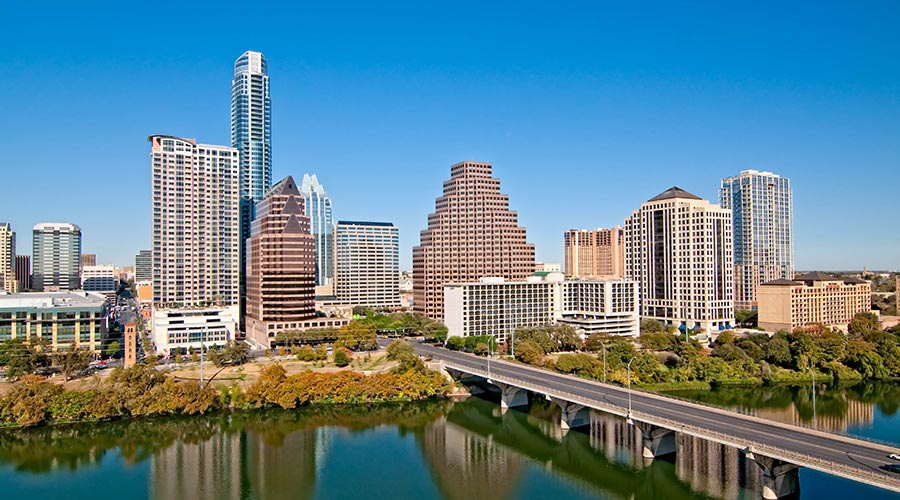 You cannot visit Austin and turn a deaf ear to the live music blaring at possibly every nook and corner of the city. Crowning itself as the "Live Music Capital of the World," you are going to love the chic and hip vibe that the city is drowned in at all hours of the day. The number of venues for getting your fair share of live music is remarkably high. You can head out to any bar, pub, club or café and you will be serenaded with music genres you must have not even heard before. The myriad of music festivals that Austin hosts is another reason to hop-on a last minute flight to this city. 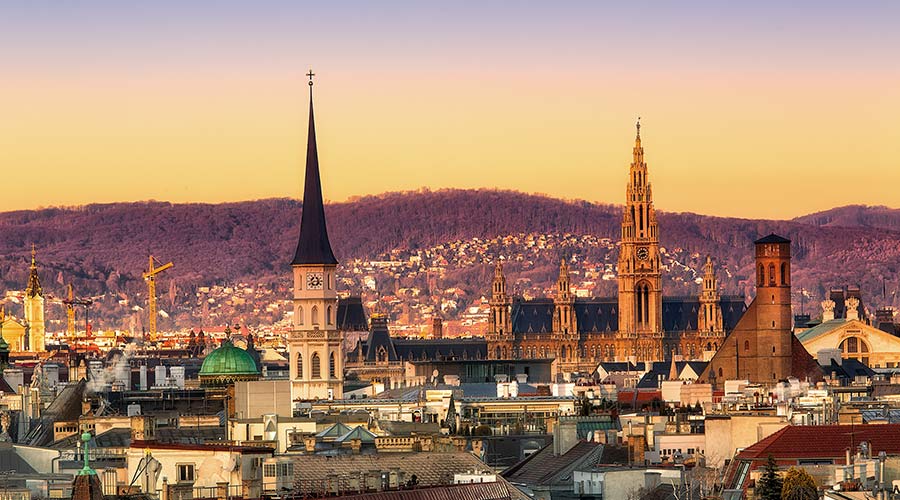 Shout out to all the classical music lovers because it's Vienna we are talking about. Influential composers like Mozart, Beethoven, Schubert and Strauss among many others spent much of their time in Vienna. Inspired by the beauty of the city, they composed much of their work here. Mozart plucked the strings and composed his famous work, "The Marriage of Figaro" in Mozarthaus Vienna. The entire city is home to several famous sites where you can enjoy some staggering performances. The numerous festivals honoring the classical musical heritage is one of the best things to witness in Vienna. 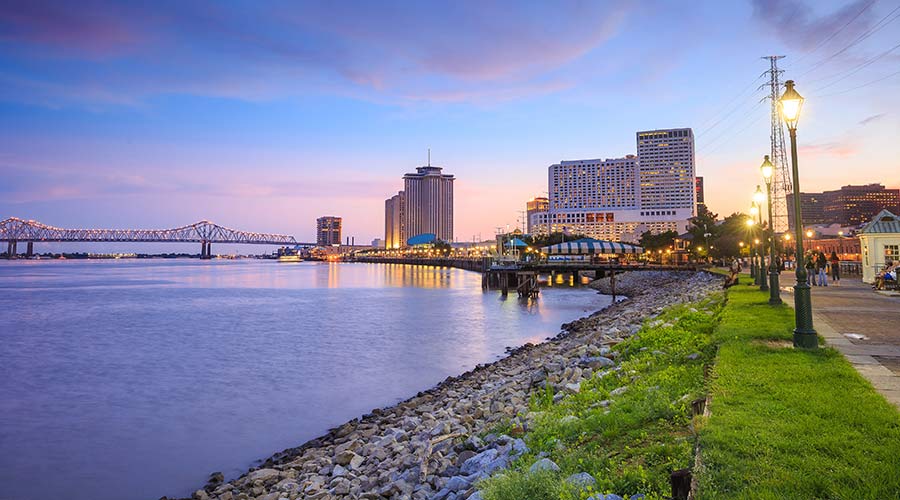 Referred to as the birthplace of Jazz, New Orleans has been home to some eminent singers like Louis Armstrong, Fats Domino, Harry Connick, Jr., and Wynton Marsalis. Want to take a dive in to the phenomenal musical scene of the city? Then, make your way straight to the Frenchmen Street where you will be spoilt for choice while trying to pick a venue to groove to the electrifying live music. This two block street will send across the right feels of Jazz in to you. Grab a chair in any of the bar and you will be served not just jazz but countless music genres on a platter.

Enticed enough? Start your search for the best flight deals to any of these places.