How Are Boeing Planes Named?

The world's largest aerospace company - Boeing - is the designer, manufacturer, and seller of airplanes, satellites and rockets that cater to different countries all over the world. An American multinational corporation, Boeing happens to be the largest exporter in the country. In 2015, Boeing held the record of being the second-largest defense contractor on the planet. This innovative aerospace company continues to expand its product line to cater to changing customer needs. 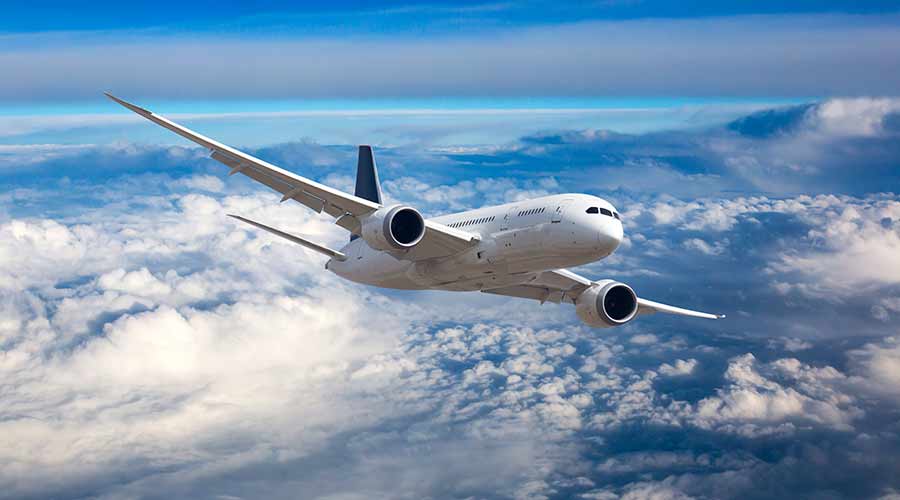 The superstitious ones were saying that as number 7 is considered lucky, that's why the aircraft of Boeing was named with 7. But, believe me, none of these are authentic facts. 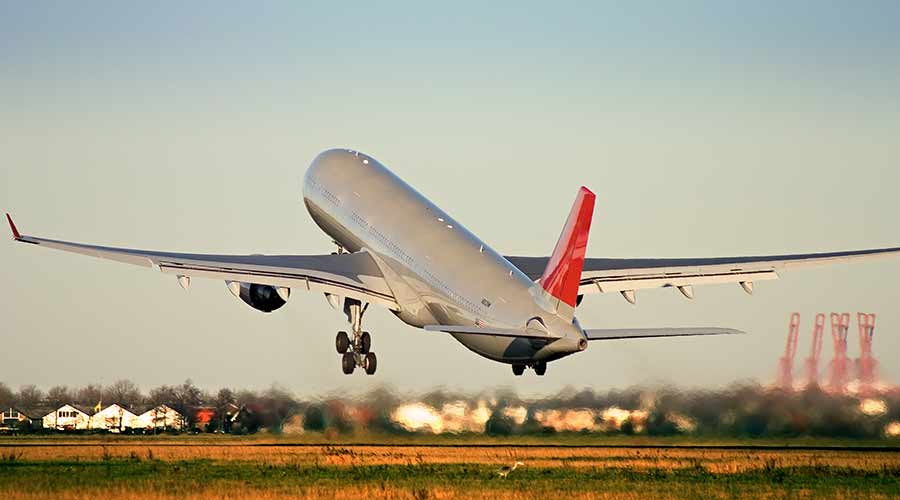 Earlier, Boeing just manufactured Military aircraft, then William E. Boeing took the decision to further develop their business to commercial aircraft and explore the fields of spacecraft and missiles. To support this aspect of their plan, the company's engineering department divided the model numbers into blocks of 100 for each new product type: 300s and 400s represented aircraft, 500s for turbine engines, block 600s for missiles and rockets and 700s for commercial aircraft.

This is how Boeing named its first commercial aircraft 700. However, some personnel of the company did not find it catchy. Then the Boeing Company's business team decided to name their aircraft as "707". Till this day, the company follows the same pattern and names their aircraft with 7.

Boeing aircraft are well-recognized worldwide, so if you're looking for any international flights tickets or domestic flight tickets, you won't have any trouble finding a ticket in a Boeing aircraft.