The world is full of beautiful places waiting to be explored. With so many options to choose from, it's certainly no cakewalk to narrow down your wish list. Thus, we decided to compile a list of places that qualify for a place on the list of the best places to visit in 2018. Grab the best flight deals and gear up for some inspiring vacation diaries. 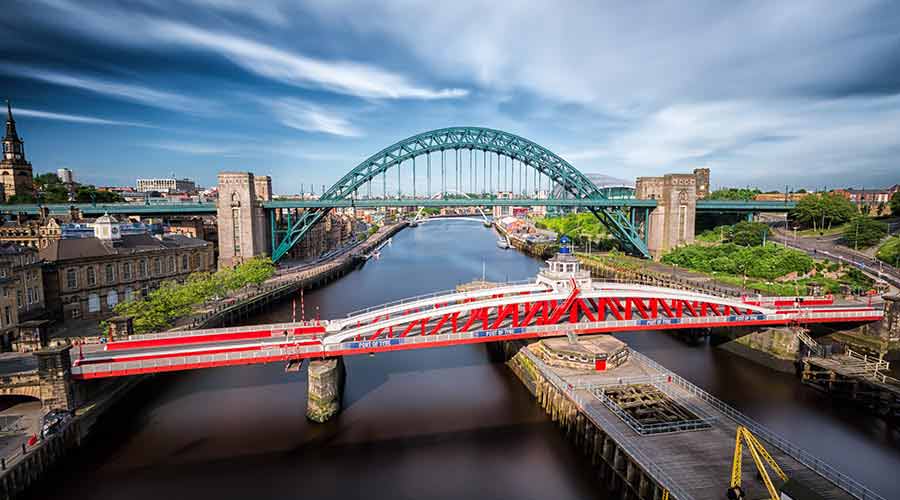 For decades, Newcastle has been overshadowed by its fellow Northern brothers, Manchester and Liverpool. But now, its Newcastle's time to take the throne.

In the coming summers, Newcastle along with its neighbor Gateshead, will play hosts to the Great Exhibition of the North. This two-month fiesta will give you insights into the history of Northern England and how its artists and visionaries have impacted the modern world. The carnival will feature numerous musical shows, art performances and interactive exhibitions at some spectacular venues. 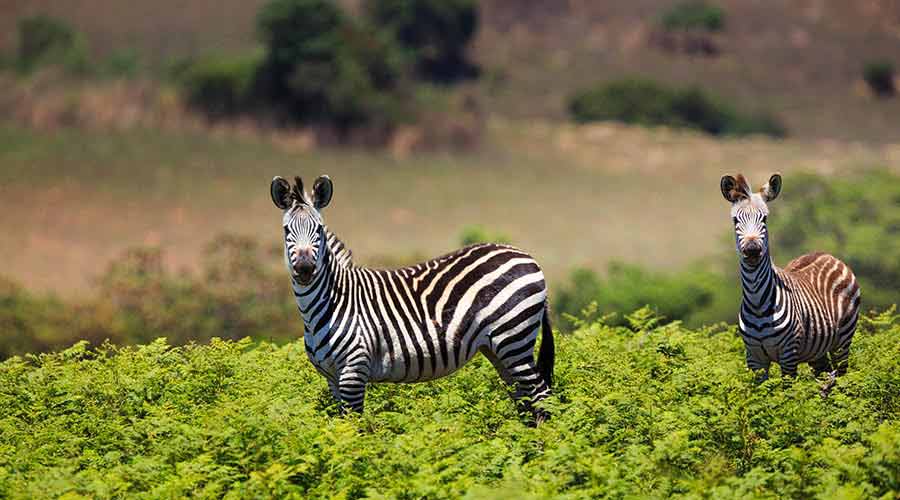 Fondly referred to as "the warm heart of Africa" because of its friendly and welcoming natives, Malawi is swiftly climbing the chart of world's top safari destinations. Three of its wildlife reserves - Nkhotakota, Liwonde and Majete are now controlled and managed by the conservation organization, African Parks. The NGO has taken up the task of revamping these three parks.

In 2017, Liwonde added lions and cheetahs as its newest members.

The lush and rugged Nkhotakota welcomed over 500 elephants from Liwonde and Majete. It is deemed as the largest elephant translocation in the world.

Valetta is making a serious bid for the crown of the European Capital of Culture in 2018 with a host of renovation projects. The highlights include the remarkable new Parliament Building and the modernized City Gate by the Italian master Renzo Piano.

The imposing Old Town is being restored to its full glory. The beautiful squares and splendid palazzos have been polished up; Churches are being remodeled. The historic Auberge d'Italie that was originally built as the head office for the city's founders will now house the National Museum of Fine Arts.

Plus, 2018 will see a host of events organized in the city celebrating the rich cultural history of the Maltese Capital. 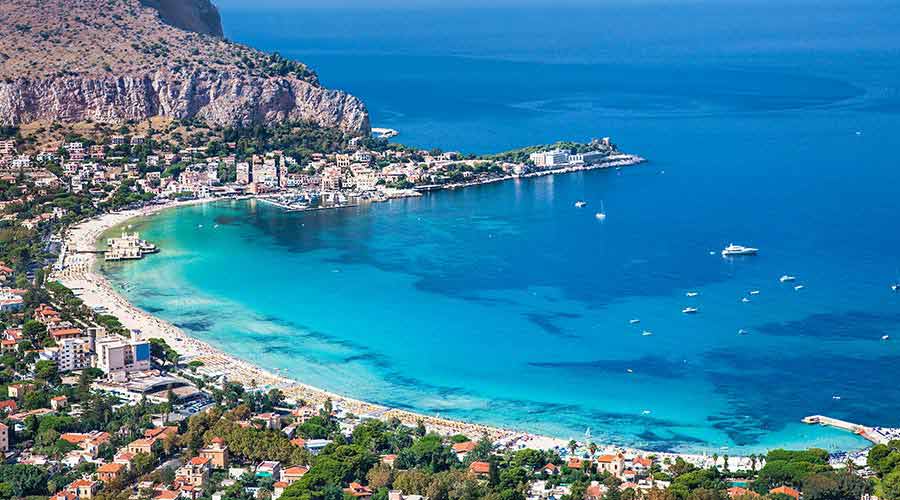 After escaping from the shackles of a rough past, Palermo is rapidly climbing spots on the list of the most popular Italian tourist destinations. Dubbed as the cultural capital of Italy, the city is scheduled to host the 12th edition of Manifesta - Europe's esteemed festival of contemporary art - in 2018. 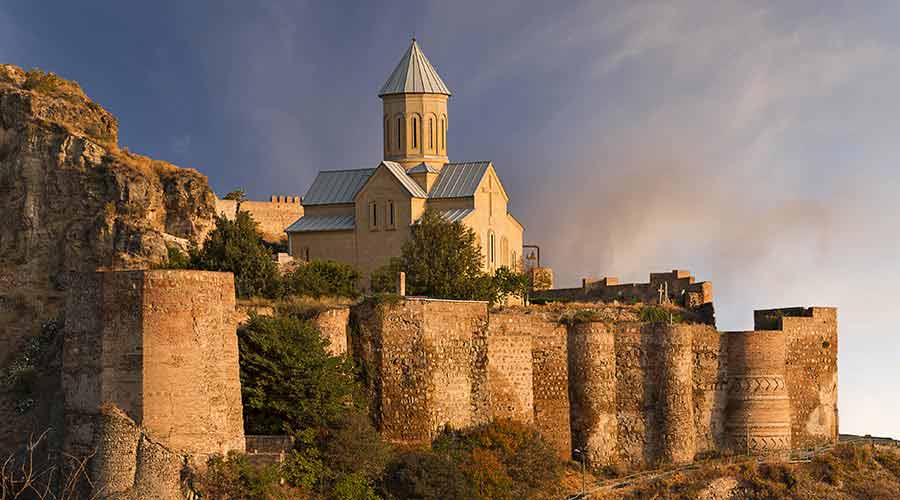 While most travelers pass through Tbilisi on their way to the wine country (Alazani valley) or the Caucasus Mountains, many hold high regards for the Georgian capital for its spectacular cuisine, cultural attractions and the beautiful old town.

In 2018, a grand event celebrating 100 years of independence of Georgia will be organized. So fly to Tbilisi, sip some chacha and enjoy the local firewater. 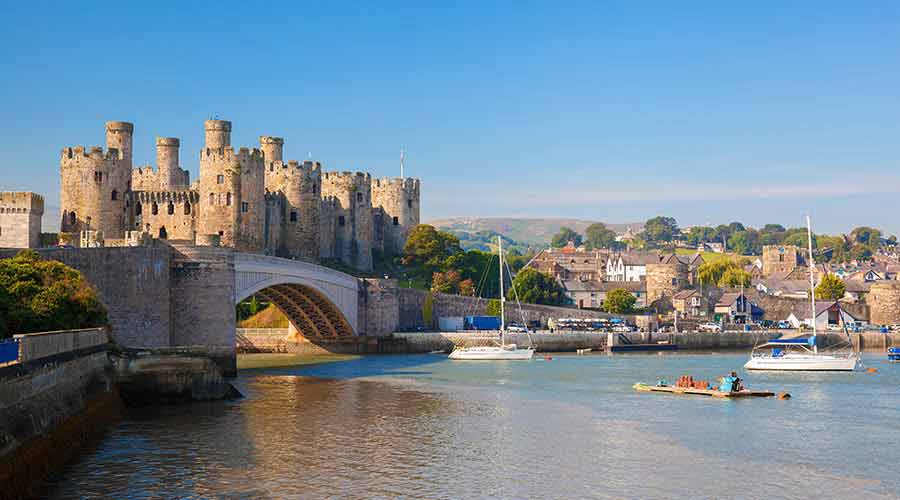 Hop on a cheap flight and experience a surreal landscape anchoring scenic peaks, stunning castles, picturesque valleys and a majestic coastline. Wales is no less than a dreamland for nature lovers.

Adventure enthusiasts will have a ball of a time with The Wales Way where one can go biking, hiking or driving. The North Wales Way, The Coastal Way and The Cambrian Way are the other prominent highlights.