Best Cities For History Freaks In The World

History is the bed rock of everything that shaped us and our surroundings to what it is today. Nothing exists without history. Inquisitive as the human was created to be, we do not stall our research on finding more about something, ever. And how could traveling remain untouched by the curiosity of finding the deep rooted history of the cities.

Each city we travel to, each path we cross, history holds its grip tighter on everything. And people travel to unravel the history associated with a city to know it better. Yes, the best way to know a city is to dig deeper to reach the roots from where it came and what transpired all the years gone by. Hence, we pen down some of the best cities around the world that are perfect destinations for history buffs. So, book airline tickets now and travel to any of these places. 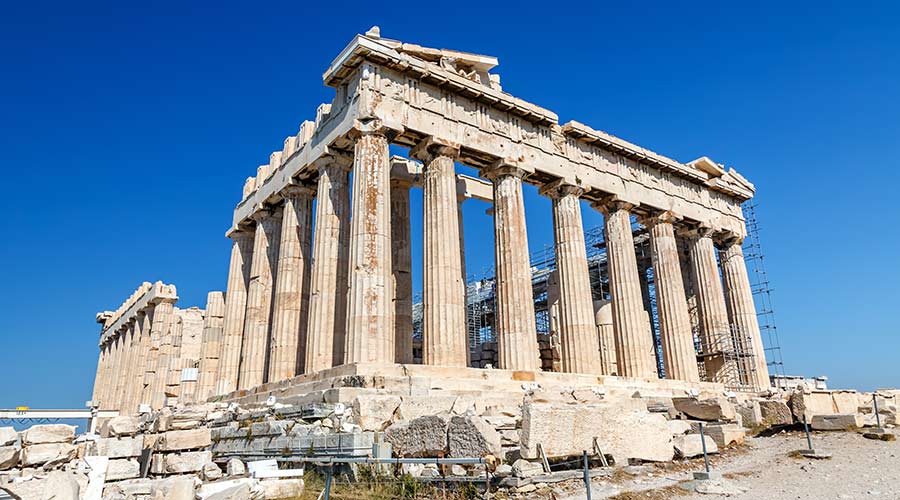 Well, no other city beats Greece when it comes to history. The city is laced with history at every turn of the boulevard. Greece has played a pivotal role in shaping much of the western world's history and one can witness it through the myriad of monuments. The compelling monuments and their remnants speak of the glorious past that Athens has been a part of. So, fill your barrel with the never ending history of Greece at Athens. 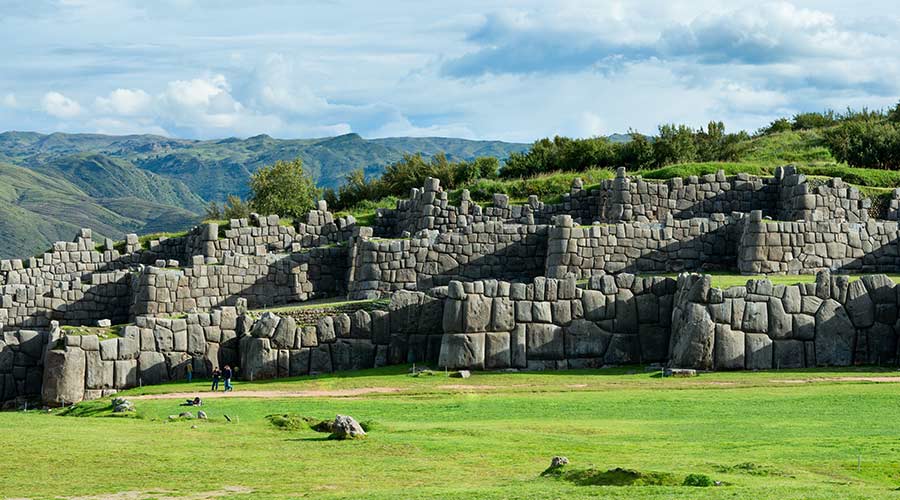 The city that once served as the capital of the Inca Empire, Cusco is neck deep in history. The city's origin has always been a mystery and this should be reason enough to plan a sojourn to Cusco. But keeping all this aside, Cusco has long been praised for being one of the most advanced cities when it came to economics and administration. The city's ancient planned settlements are impressive even in their ruins. So, plan a trip to catch a glimpse of it sooner. 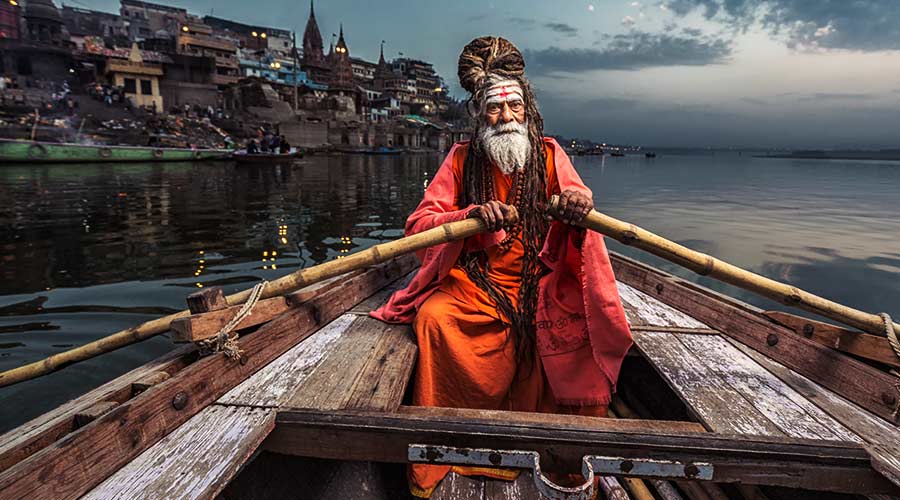 Touted as one of the oldest cities in the world, Varanasi has a lot of history rolled up its sleeves. India is known to be a land of spirituality and Varanasi ranks high on it. Countless ancient temples, sacred Ganga River slicing through the city and the vibrant ethos give a unique character to the city. Varanasi should be on the wish-list of all those people who are fascinated by history. 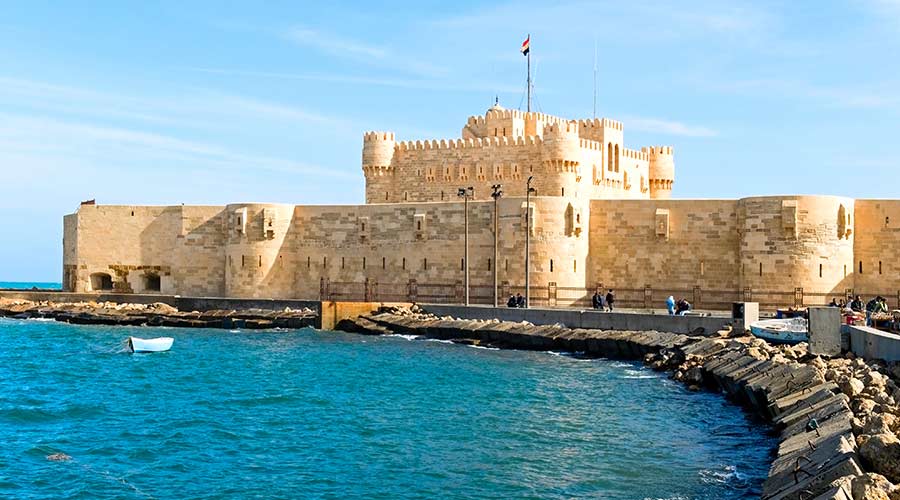 Alexandria rakes admiration from literary people from all over the globe. The city has been home to umpteen number of scrolls decked up in library that were work of eminent people of the ancient times. However, the fire started by Julius Caesar resulted in the loss of the sacred scriptures. But nothing could take away the significance of this Egyptian city in history. The city played a central role in the military operations led by Napoleon. Also, this city gave us the prominent philosopher Eratosthenes who explained to the world that the Earth's shape is round. Grab the best flight deals to Alexandria and learn all about this classical civilization.