Canada finds a place in every globetrotter's list of top places to visit in the world. And why not?! From its bustling metropolises and seaside towns to French-speaking cities and unspoiled expanses of wilderness, the North American country sweeps people off their feet with its several destinations. But while most people throng here during summers, we bring your attention to the spectacle that the Great White North is during the sweater season. If you seek to give a touch of fun and excitement to this winter, then book cheap flight tickets to any of the following destinations and let the good times roll. 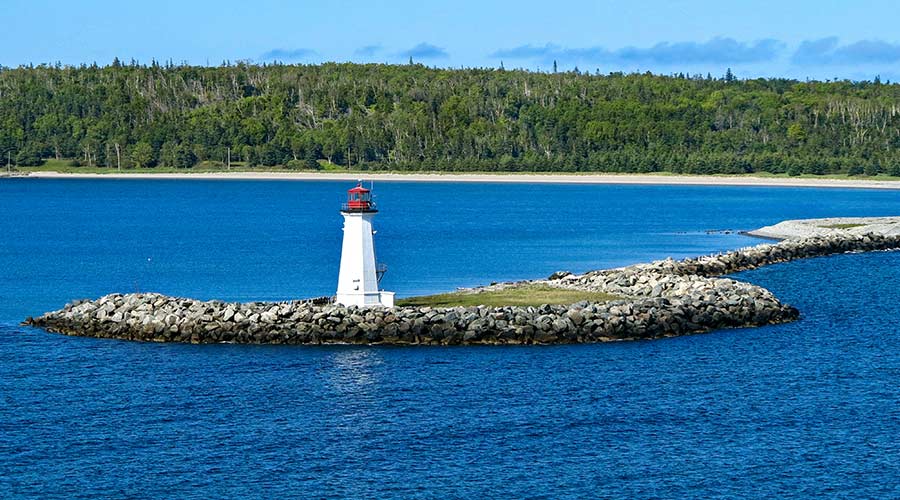 The seaside city of Halifax breathes new life when it gets enveloped by a blanket of snow. It remains swamped by the touristy crowd during summers. But as the temperature begins to plummet, the footfall of holidaymakers starts to shrink. So, you don't have to worry about high prices of the peak tourist season. Also, from sleigh riding to tobogganing, there's no dearth of fun things you can enjoy in Halifax in winters. 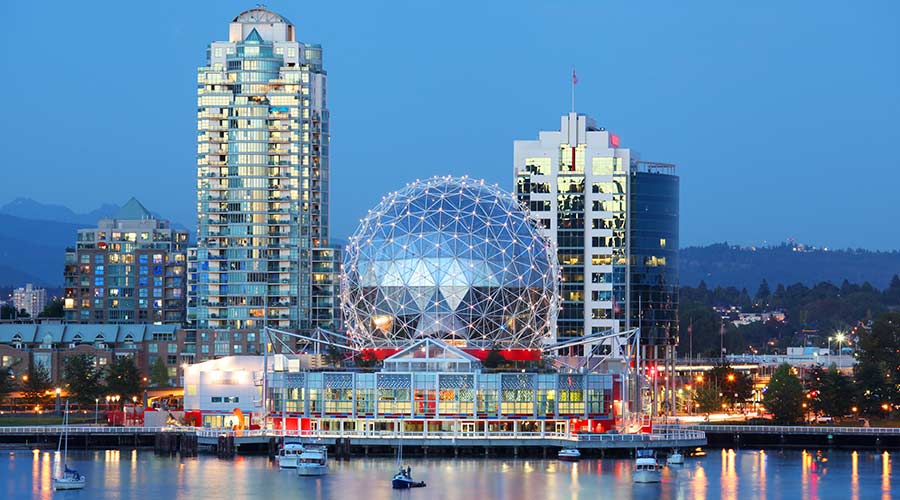 Be it art, music, culture or theater, Vancouver has it all. And there's one more thing that this buzzing metropolis boasts, the Grouse Mountain. The snowy Canadian winters turn the geographical feature in to a paradise for skiing, snowboarding and hiking. This is also when the city celebrates several cheerful festivals like the Chinese New Year. 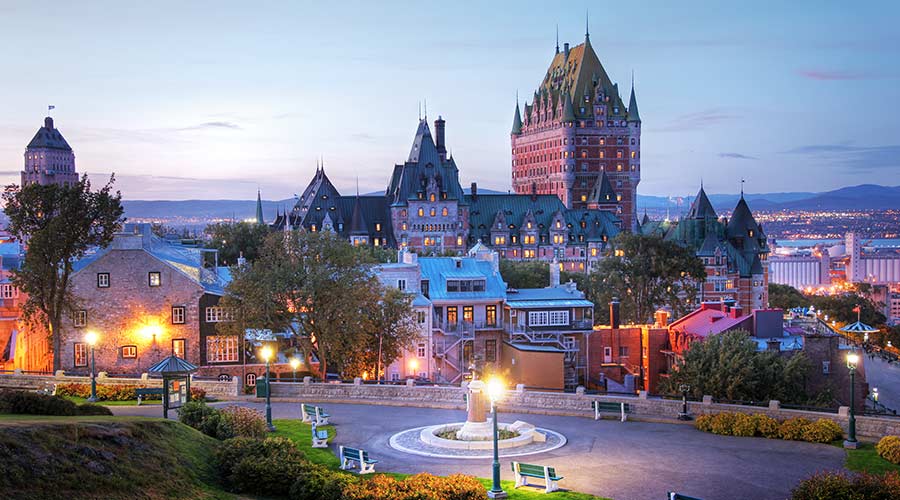 If not for ice canoeing, luxurious stay in an igloo or ice fishing, then the riverside Québec City is a must visit for the incredible Québec Winter Carnival. But this is not just any cultural festival. It's for the young at heart as participants are challenged to do the unthinkable like plunging in to ice cold water in their undergarments. So, consider yourself being warned. 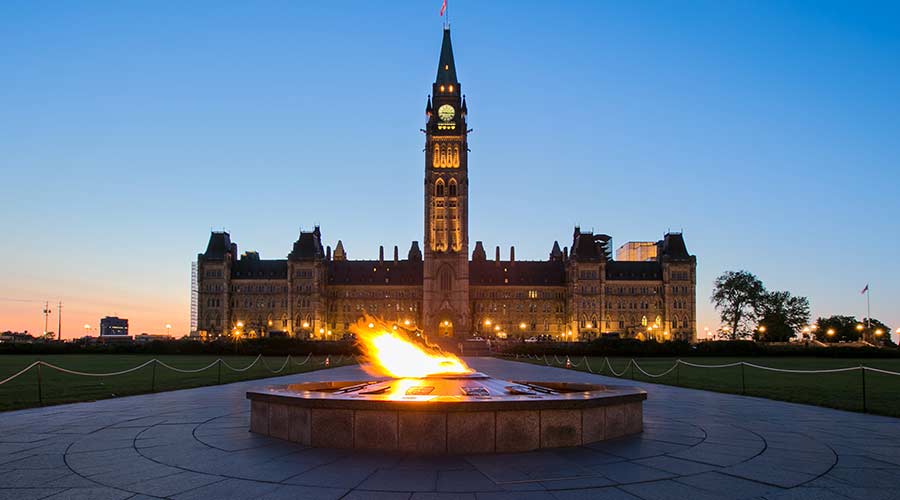 Don't have big bucks in the bank for that lavish international vacation? No worries! This winter, plan a trip to the Canadian capital, Ottawa, and have a ball. The largest outdoor skating rink in the world, colorful festivals and an extravaganza just to celebrate the season are the things that make Ottawa a great place to visit this winter. 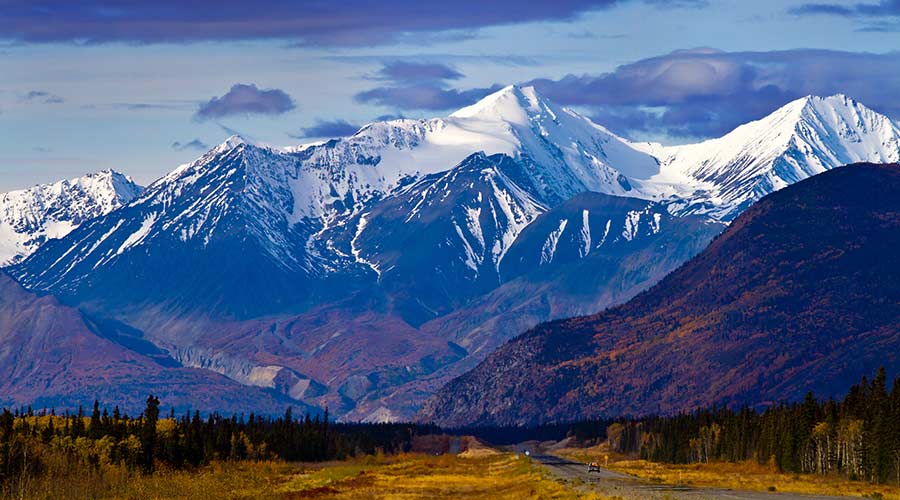 Get ready to capture one of the most enchanting phenomena of the world - aurora borealis. Whitehorse is a small city in the Yukon Territory of Canada. The stunning display of lights dancing in the starry night sky will cast a spell on you like never before. Apart from capturing the Northern Lights, there's also myriad adventure sports for you to try here. 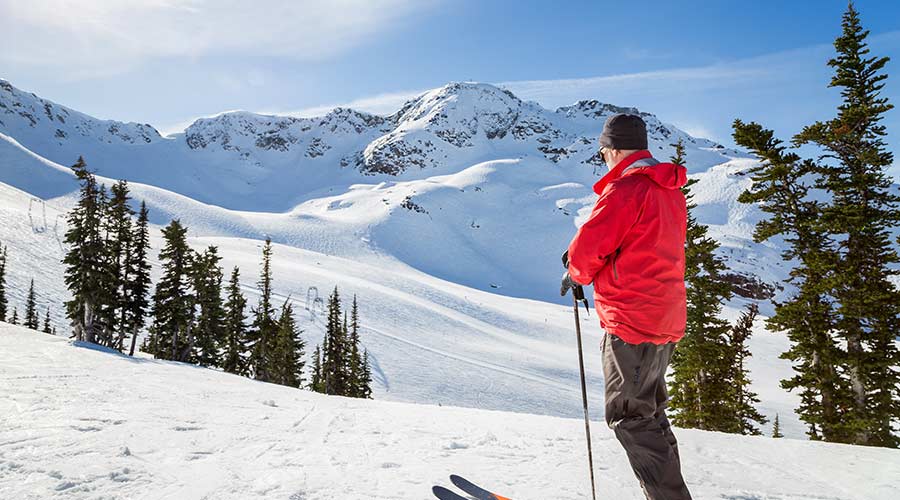 About 75 miles North of Vancouver is the quaint town of Whistler - a snow-laden wonderland. The globally famous resort lures skiers and snowboarders in hordes during the winter season. Want to take the thrill quotient a notch higher? Then show your brave side and take a plunge from a bridge with bungee jumping. Even if you can't get your family, friends or partner to accompany you on the Whistler excursion, embark on a solo adventure and make the most of this winter. 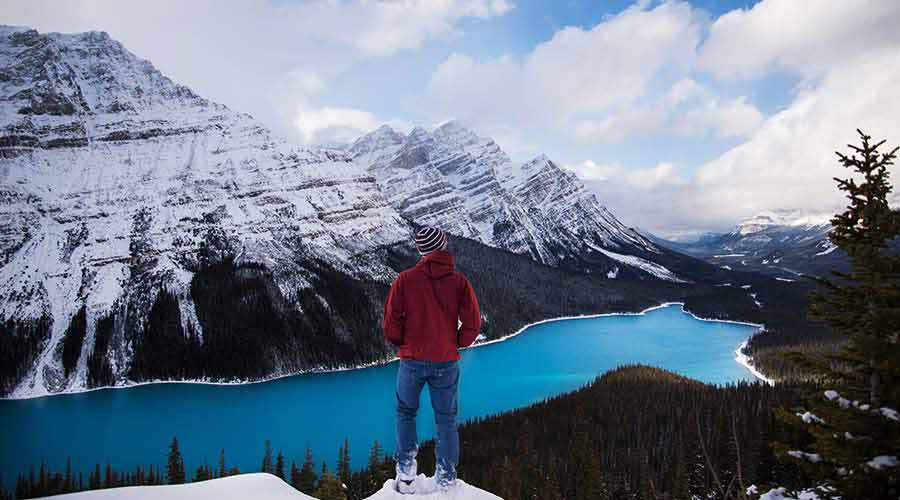 Beautifully settled in the lap of the Rocky Mountains, Banff is a serene town in the Canadian province of Alberta. Apart from its breathtaking landscape during the winter season, the biggest draw of Banff is the Ice Magic Festival. And have you ever seen a frozen waterfall? No?! Pack your bags, avail the best flight deals and see the hidden treasures of Canada this winter.