8 Eco-Friendly Destinations To Check Out

If you ask us, eco-tourism isn't just a trend, it's the need of the hour. Almost every other day we hear about rare ecosystems being degraded or even vanished from the face of the earth because of tourism and related irresponsible activities. It has become crucial that we start doing our bit for preserving the very nature that we thrive in. The United Nations proclaimed 2017 as the International Year of Sustainable Tourism for Development. But it's not too late. Make 2018 your year of eco-tourism and travel to any of the following destinations to help conserve the marvels of nature that enchant us with their splendor. 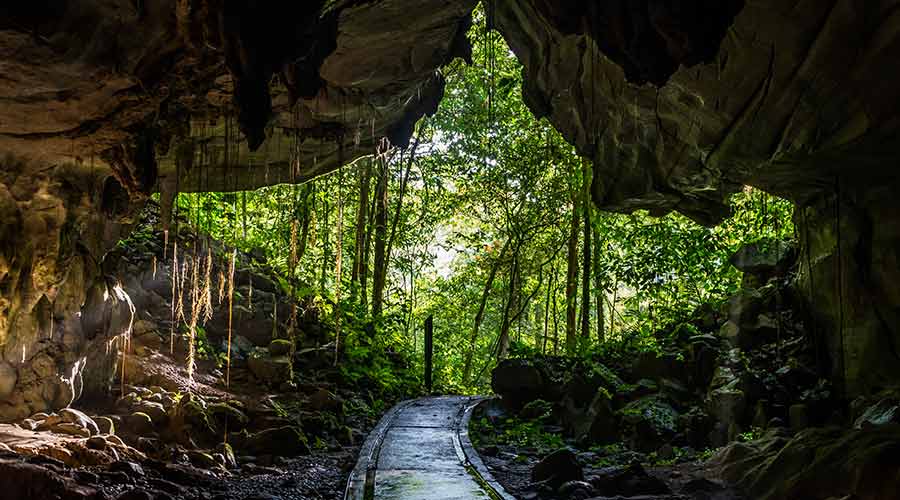 The Asian island of Borneo is defined by its emerald waters, sprawling forests, rich wildlife and tranquil beaches. In order to maintain the fragile ecosystem of the region, the local authorities have adopted eco-friendly guidelines that allow vacationers to admire the magnificent local biodiversity and help preserve it at the same time. So, score a cheap flight ticket and play your part in conserving the natural bounties of Borneo.

The rugged Blue Mountains west of Sydney is a realm of towering cliffs, profound serenity, lush greenery and cascading waterfalls. Striving to protect the environment of the Blue Mountains against any degradation due to tourist activities, the local operators and authorities have come up with an array of eco-friendly accommodation and touring options. 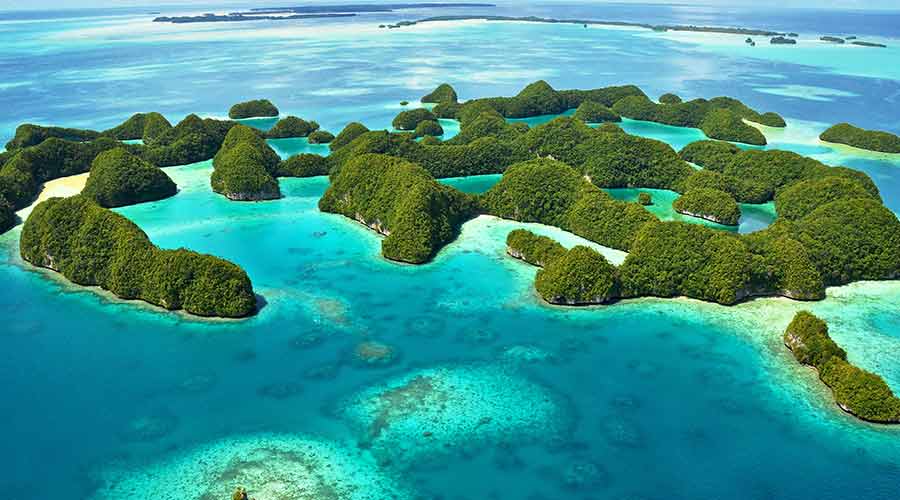 An archipelago of hundreds of pristine islands in the Micronesia region of the Pacific Ocean, Palau is famed for its vivid coral reefs and several endemic fish species. The Palau Conservation Society has focused its efforts on promoting sustainable tourism and has committed to preserve 30 percent of its coastal waters and one-fifth of its forests in the next three years. 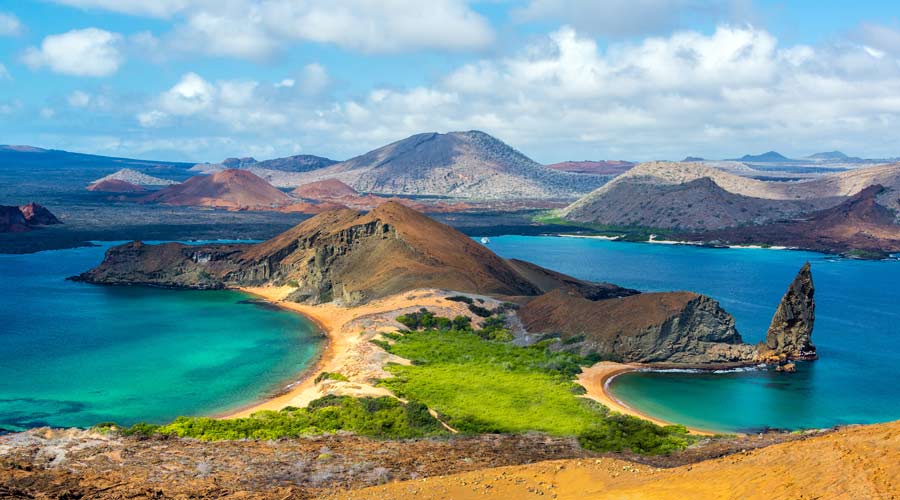 Declared a World Heritage Site by UNESCO, the Galápagos Islands comprises scores of large and small islands. Owing to its incredible location at the confluence of three oceanic currents, the archipelago is bestowed with an enormous wealth of marine life. Eco-friendly tourism has really turned things around for the region. A part of every penny you spend on your Galápagos vacation goes towards preserving nature. 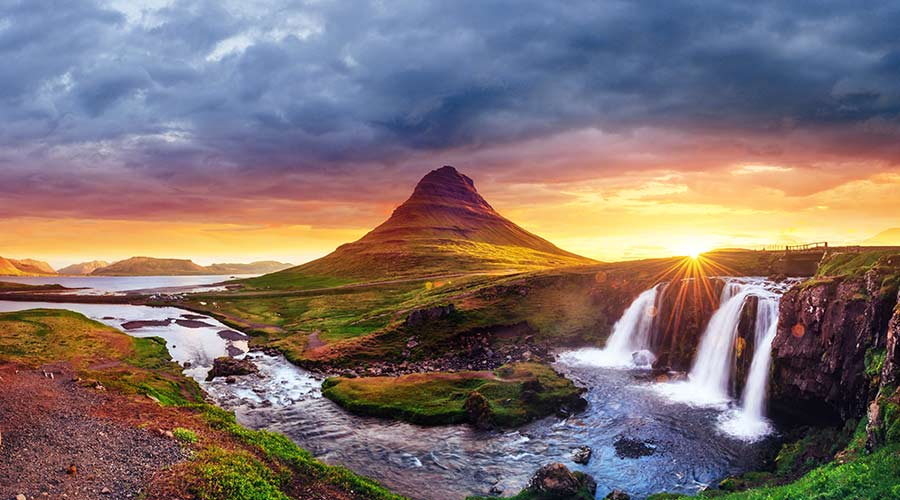 Iceland is every nature lover's dream destination. From volcanoes, geysers and hot springs to giant glaciers, waterfalls and canyons, its natural marvels are a true treat to the sore eyes. The footfall of globetrotters has grown manifolds in the past few years and that had begun to take its toll on the environment of its capital Reykjavik and surroundings. The country has since then undertaken several steps to minimize the negative impact of tourism on nature. 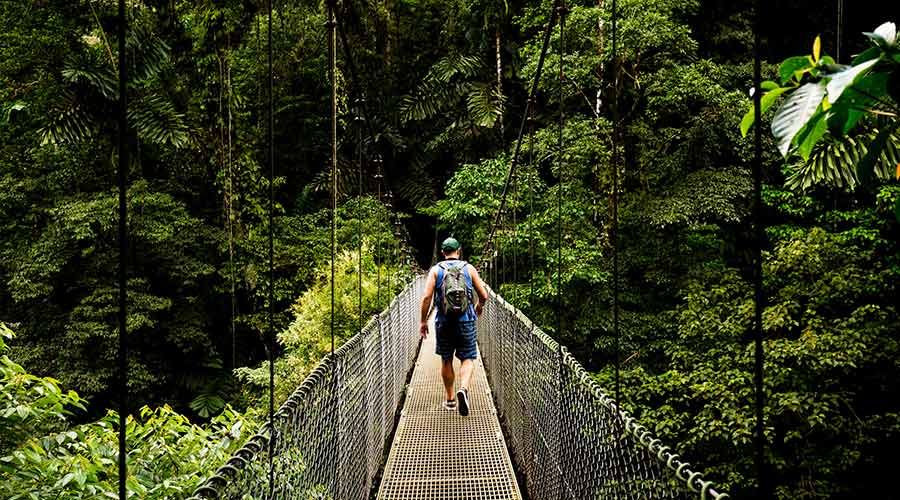 The Central American country of Costa Rica has long been one of the most preferred vacation destinations in the region. And if there's one country that has perfectly banked upon the idea of eco-friendly tourism, it is this. The concept isn't new here. It was back in the 90s when Costa Rica became the poster child for eco-tourism and that hasn't changed since. Its natural treasures make the country worth the visit. 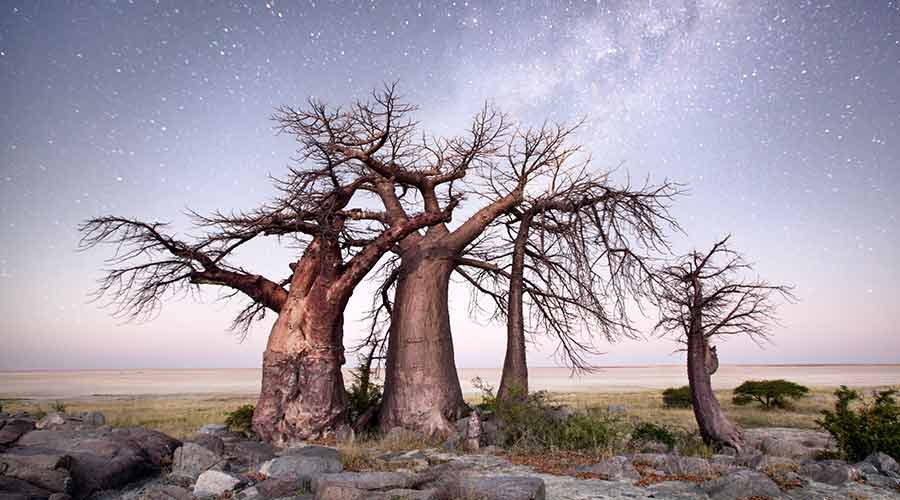 Home to almost 40 percent of the entire elephant population of Africa, Botswana proves to be a paradise for every wildlife enthusiast. The year 2002 saw the advent of a national ecotourism strategy aimed at preserving the natural resources of the country. If you seek luxury with minimal carbon footprint, then your hunt for a wildlife destination ends here. Hop on a last-minute flight and get up-close and personal with the wild. 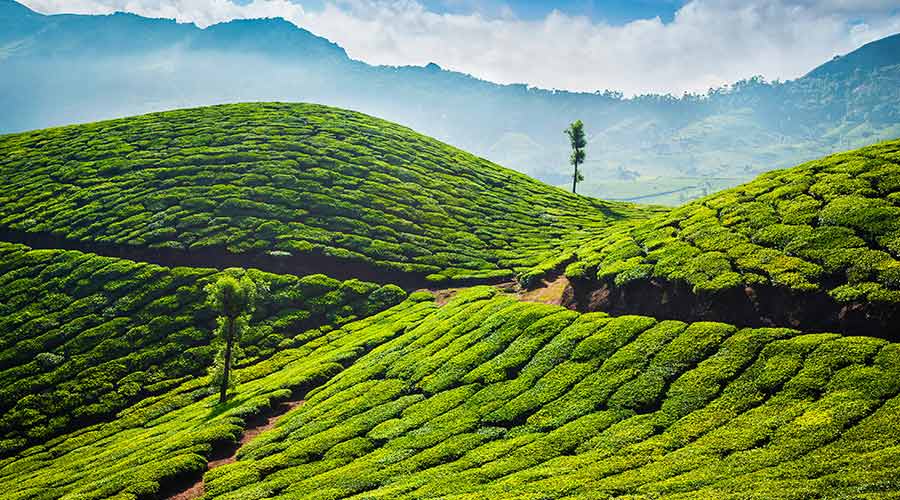 Kerala is synonymous with palm-fringed beaches, expansive tea plantations and diverse wildlife. The Indian state also boasts a unique feature called backwaters, which is an intricate network of canals that runs along its shoreline. And eco-tourism isn't a new thing here. The locals didn't take too long to realize the natural treasures they have been entrusted with, thus, eco-tourism has become a way of life here.