10 Places To Visit In March

The month of March is just around the corner and the winter snow has already begun to thaw. The world is coming out of hibernation with the spring season breathing a new life in to European, Asian and African destinations. And with the scorching summers still a few months away, what better time than March to break the monotony of life by going on a vacation. So, get your passport ready and apply for a tourist visa in any of the following destinations that will delight you to the core. Start looking for the best flight deals now! 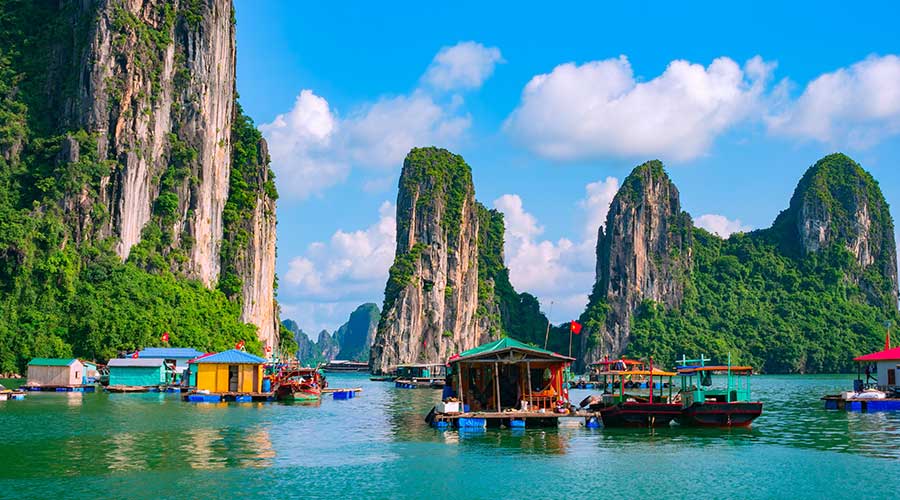 Whether the idea is to lounge on the velvety beaches in the southern part of the country or trek the mighty mountains in the north, March is the perfect time to explore Vietnam. This is also when the gleeful Chu Dong Tu festival is observed in  Khoai Chau district. 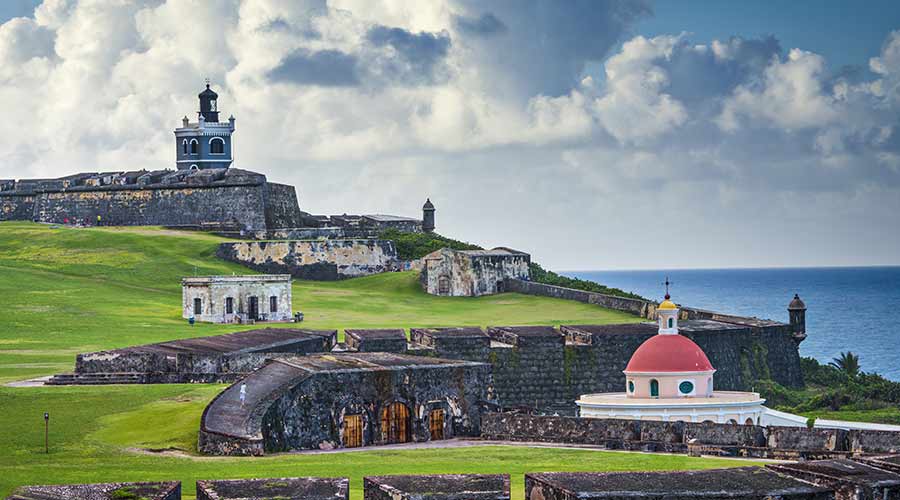 The Caribbean paradise of Puerto Rico remains swamped with touristy crowd from January to February. March is when the hordes retreat to their homes. This is exactly the time for you to admire its sun-kissed beaches and sprawling rainforests. 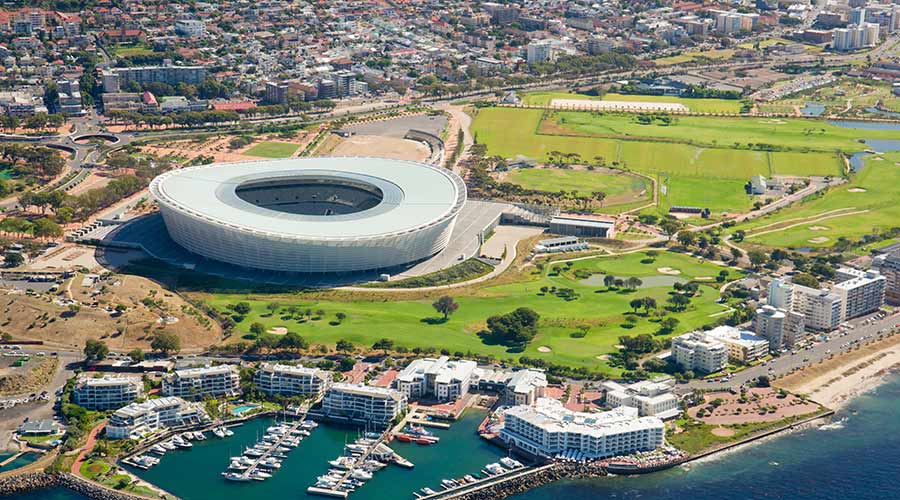 If you are looking for an action-packed March, then book a plane ticket to South Africa and embark on a safari. The country is home to more than a dozen national parks where you can capture the best of African wildlife. 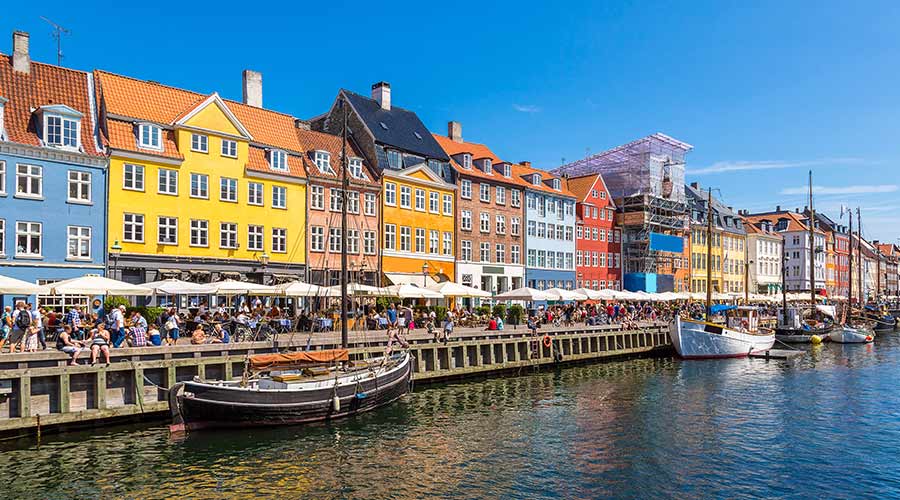 The Danish capital, Copenhagen is revered for its historic center, the rococo district belonging to the 18th century, majestic gardens and rich culture. The city also has an amazing culinary scene that beckons foodies from all parts of the world. 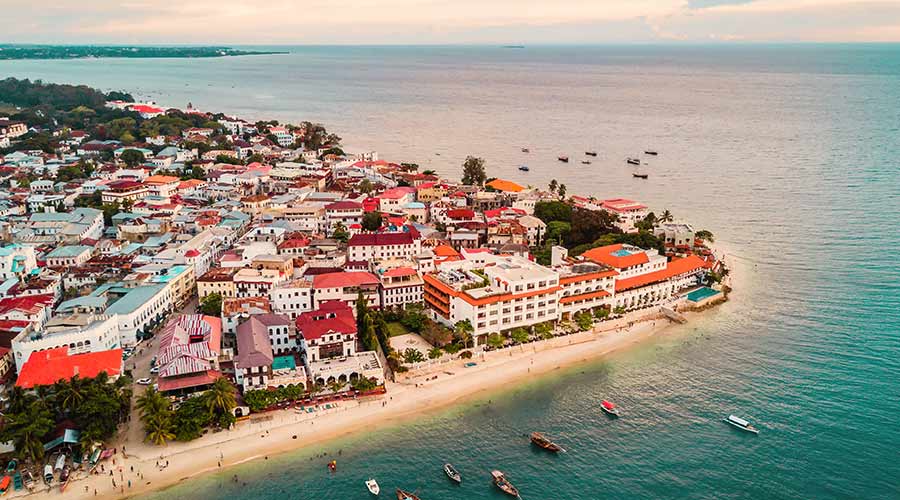 Though Tanzania is a year-round destination, March is the best time for some wild adventure in the East African country. This is when humidity takes a dive and monsoon is yet to make its way. Head over to Serengeti National Park or Ngorongoro Conservation Area and unveil the natural bounties of Tanzania. 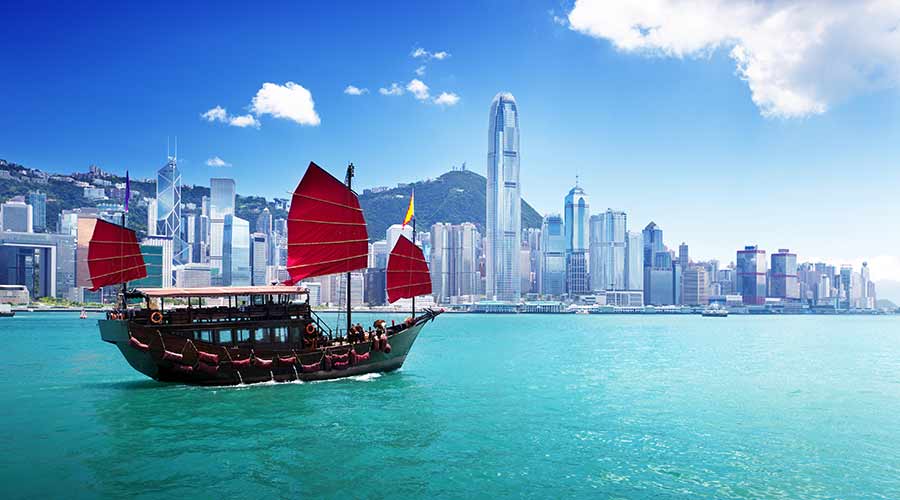 Hong Kong can be visited all-round the year but summers can be a little too humid. So, plan your sojourn to this Asian kaleidoscope of culture in March and have a gala time. This is when several celebrations such as the Art Basel fair and HK Arts Festival breathe a new life in to the region. 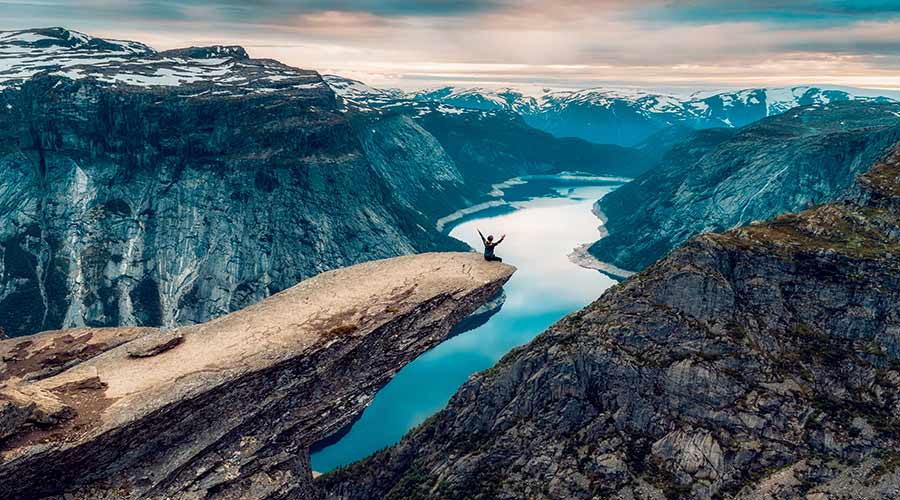 Make your way to Norway and prepare to be enchanted with a mystical display of lights in the night sky. March is when the skies in Norway are adorned with Aurora Borealis. So, make your way to the European country this coming March and let the phenomenal display sweep you off your feet. 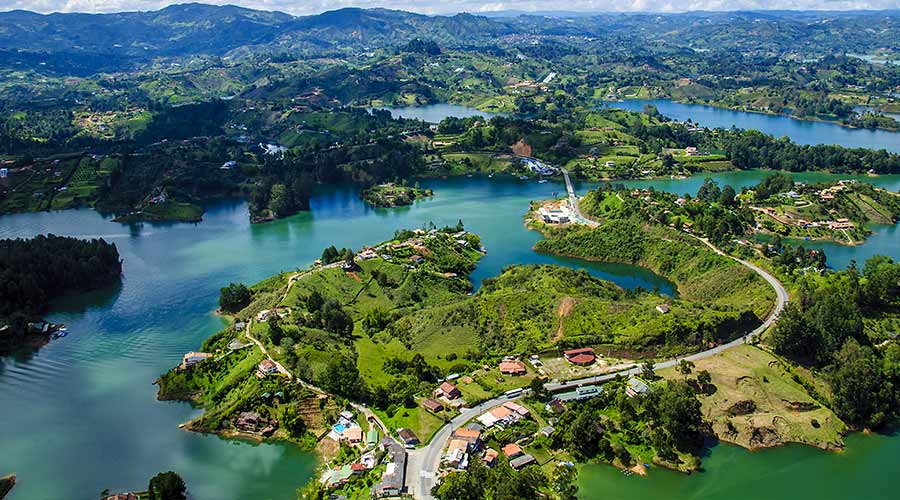 Colombia may be overlooked as the place to explore in March. But, take it from us, the country in South America displays an altogether different vibe during March that is worth witnessing. You can partake in the beguiling culture of the locals and the bounties bestowed upon it by nature. 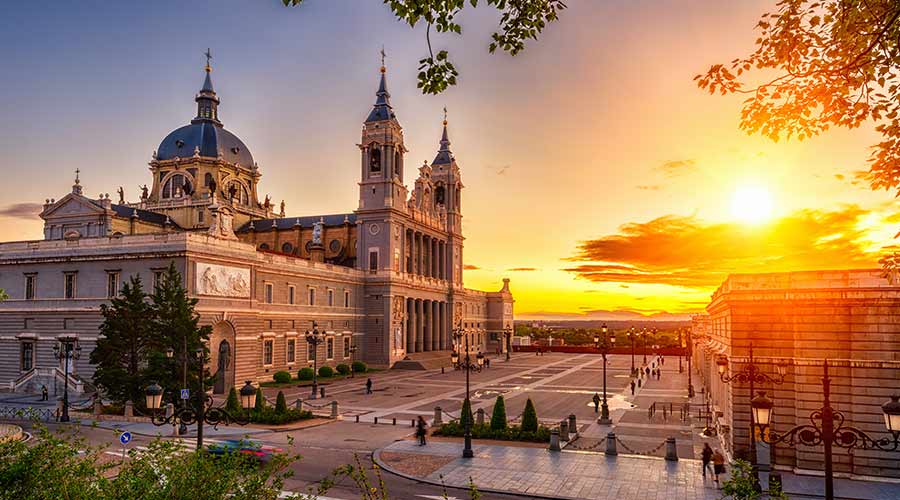 Madrid is famed for its elegant boulevards, iconic structures and impressive art scene. Make the most of your time here by heading to the Spanish metropolis with your loved ones. Watch as the gorgeous gardens of Madrid bloom with gorgeous flowers, step in to its world-class art galleries and explore its bustling plazas. 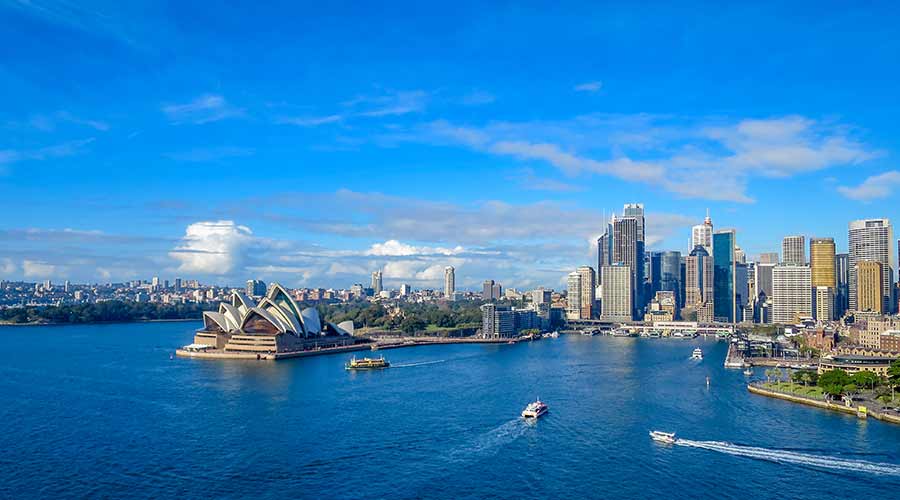 Search for cheap flights to Sydney this March as this is when the city is at its best in terms of weather and globetrotters are yet to arrive in The Harbor City. Click pictures against the backdrop of Sydney Opera House and Sydney Harbour Bridge, go on a shopping spree and partake in a plethora of water sports.