Things to Do in Saint Louis

This holiday season, skid into the largest city of the Great Plains and savor in its unique vibe. Baseball, bowling and beer are some of the most popular attractions in St. Louis, but history and culture especially that of the Mississippi River are a prominent part of the city. Blues Music and westward expansion have also made a significant impact on the history of the city.

St. Louis is an ideal family holiday destination offering such a wide range of sightseeing and touring spots that almost everybody can find something to their liking. Let’s take a look at some of the most popular things to do in St. Louis and how to make the most of a St. Louis vacation.

Located in Forest park in the breathtaking Fine Arts Building, Saint Louis Art Museum is home to about 33,000 works of art spanning across 5 millennia from all the continents in the world. The artifacts displayed are frequently changing and the museum often exhibits special artworks. The museum keeps expanding its collection –one of the latest additions being a gift from Edith ‘Eddie’ Spink and C.C. Johnson Spink. It features 25 works of famous American artists and 200 exquisite ancient Asian art works. After exploring the rich exhibits and artifacts at the museum, you can complement your visit to the museum by taking a stroll at the lush and beautiful Forest Park.

With a height of over 600 feet, the Gateway Arch can practically be seen from any part of the city and is the tallest man-made monument in the United States. A symbol of St. Louis, the Arch played a major role in the history of the city by acting as the medium through which the early colonists traveled to move to the West. It is an architectural gem and a magnificent spot from which you can enjoy the scenic views of the city. There is an enclosed tram service that will take you to the arch in about 4 minutes. Some of the famous landmarks you can view from the observation deck are the Ballpark Village, Busch Stadium, Old Courthouse, etc. 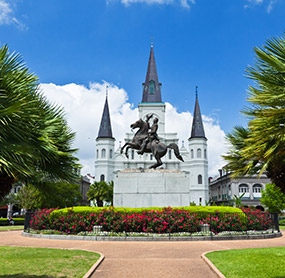 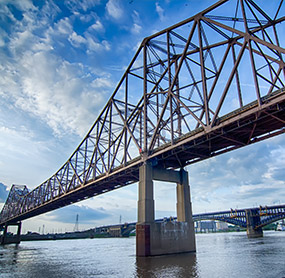 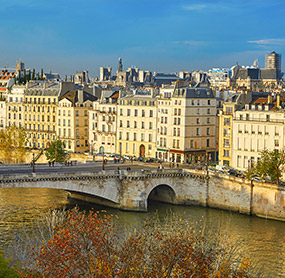 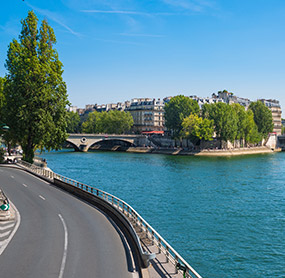 The Magic House Children's Museum offers a fun experience to the kids with more than 100 interactive exhibits and hands-on activities. It features about 55,000 square feet of space where the kids can play. The museum is located in the stately Victorian mansion which consists of three floors and has undergone major expansions since the opening of the museum in 1979. Some of the most popular activities are the Van de Graaff generator, the Jack and the Beanstalk climber, Legislative Chamber, the Oval Office and a courtroom. There is also a children village where the kids can act as librarians, bank officials or veterinarians among other activities. Exploring the fascinating exhibits of the museum is one of the coolest things to do in St. Louis for your kids.

Forest Park is one of the most beautiful sites in the city that opened more than 100 years back in the year 1876. Spanning across an area of 1,370 acres, the park has been the site of many significant events such as the Louisiana Purchase Exposition and Summer Olympics both held in 1904. Today, the park hosts many of the popular tourist points of the city such as the St. Louis Zoo, the Missouri History Museum, the St. Louis Science Center and the St. Louis Art Museum. The park also features several lakes, ponds, trees, meadows and streams.

Founded in 1880, St. Louis Symphony Orchestra is the second-oldest orchestra in United States after the New York Philharmonic. It is presently located at the Powel Hall (in downtown St. Louis) which boasts of a seating capacity of 2,683 seats. Besides being a regular performer at the Powel Hall, St. Louis Symphony Orchestra also caters as the resident orchestra for the opera theater of the city. It is counted as one of the best symphony orchestras in the US and often tours internationally. It has also been honored with 7 Grammy awards.

City garden is a stunning urban retreat - an unusual yet successful fusion of a public park, a sculpture garden and a botanic garden. Spanning across 3 acres and two city blocks, the garden is an amazing spot for meditation, art appraisal, a quick bite, or a leisurely walk amongst the trees and sculptures. The garden, that features 24 pieces of grand contemporary sculptures by some of the most renowned national and global artists, needs to be included in your things to do in St. Louis list.

If you're a Shakespeare fan, try and plan an August visit when you can enjoy the Shakespeare in the Park Festival. Attending this annual event is an experience that you will treasure for a long time. Savoring in the Bard’s legendary words in a beautiful green lawn is simply delightful. To continue the legacy of Bard, the event also hosts various summer camps for school kids.

While planning your visit to St. Louis, make sure to check out our exclusive offers on St. Louis flight deals. Have a look at our wide array of deals on online flight booking and grab the best cheap flight tickets.